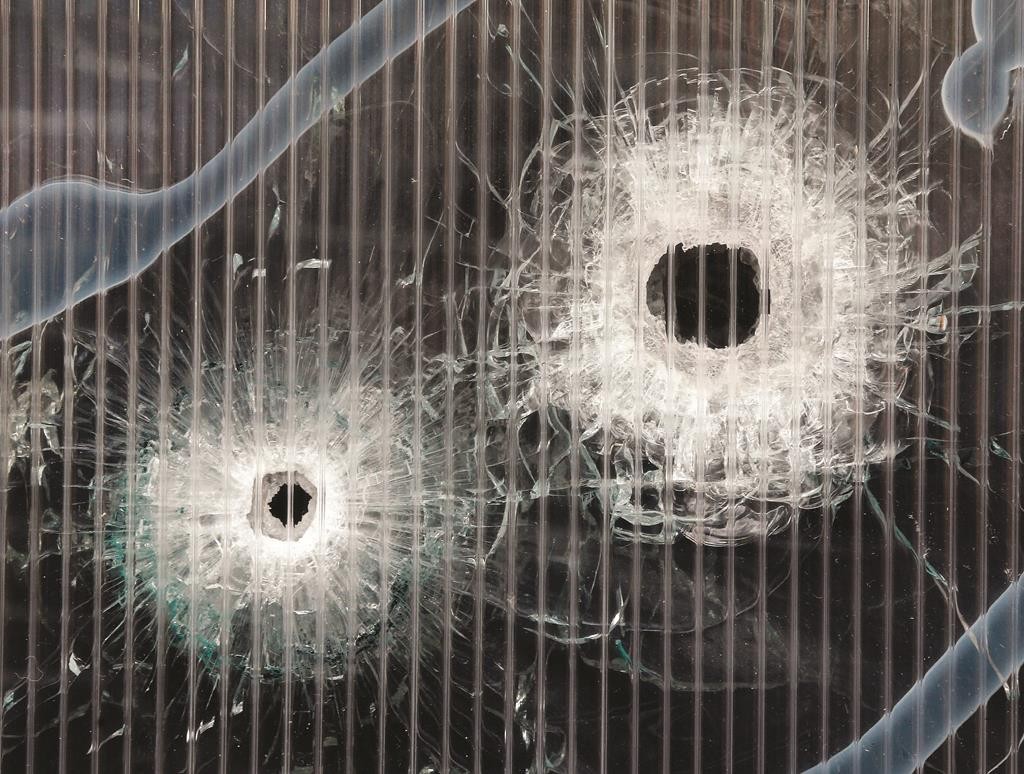 In the days following this week’s terror attack that claimed the life of Dan Uzan, long-time member of Denmark’s Jewish community, the country’s Jews balanced shock and sadness with gratitude for strong support from the Danish people.

“We are shocked, but we are not surprised. We knew that this was something that could happen as a result of Denmark’s involvement in Iraq and Syria and the general threat of Islamicisim,” Rabbi Bent Lexner, Denmark’s former Chief Rabbi, told Hamodia.

“What we did not count on was the outpouring of sympathy that we have gotten from the Danish people. From morning till night people are coming to bring flowers and pay their respects. Everybody from the Crown Prince and the Prime Minister to classes of little children,” he said. “I brought his [Mr. Uzan’s] parents to the spot where he was killed, and they were so moved by the outpouring of support that they yelled ‘thank you’ to the crowds.”

Amid security concerns, services were canceled in most Copenhagen Synagogues on the day of the attack, and the city’s day school was closed. By Tuesday, all institutions were back to their normal functions, under a heavy police presence.

“We trust the authorities to do what they can to protect the community,” said Elon Ulf Cohn, editor of the Jewish community’s publications, who acts as a general spokesman. “The Danish people as a whole are very upset about what happened and about the idea of the country falling victim to radical Islam. They are determined to fight all extremism.”

An estimated 30 to 40 thousand people gathered at the site of the first of Sunday’s two attacks in central Copenhagen to pay honor to victims and show resolve against further threats to Danish society. The rally was addressed by Crown Prince Fredrik, Prime Minister Helle Thorning-Schmidt, and Dan Rosenberg Asmussen, President of the nation’s Jewish community, among other speakers.

“From where we were it was very hard to hear the speeches, but just the feeling of being there, the huge show of support, was unbelievable,” said Rabbi Yair Melchior, Denmark’s present Chief Rabbi.

Prior to the mass gathering, the Jewish community organized its own event to strengthen its members in this difficult period. Over 1,000 members of the nation’s small community packed into its central shul in mutual support.

“I never saw so many people in the Synagogue at once,” said Rabbi Melchior. “We are determined to stand together and not to let fear run our lives — that would be a victory for terror.”