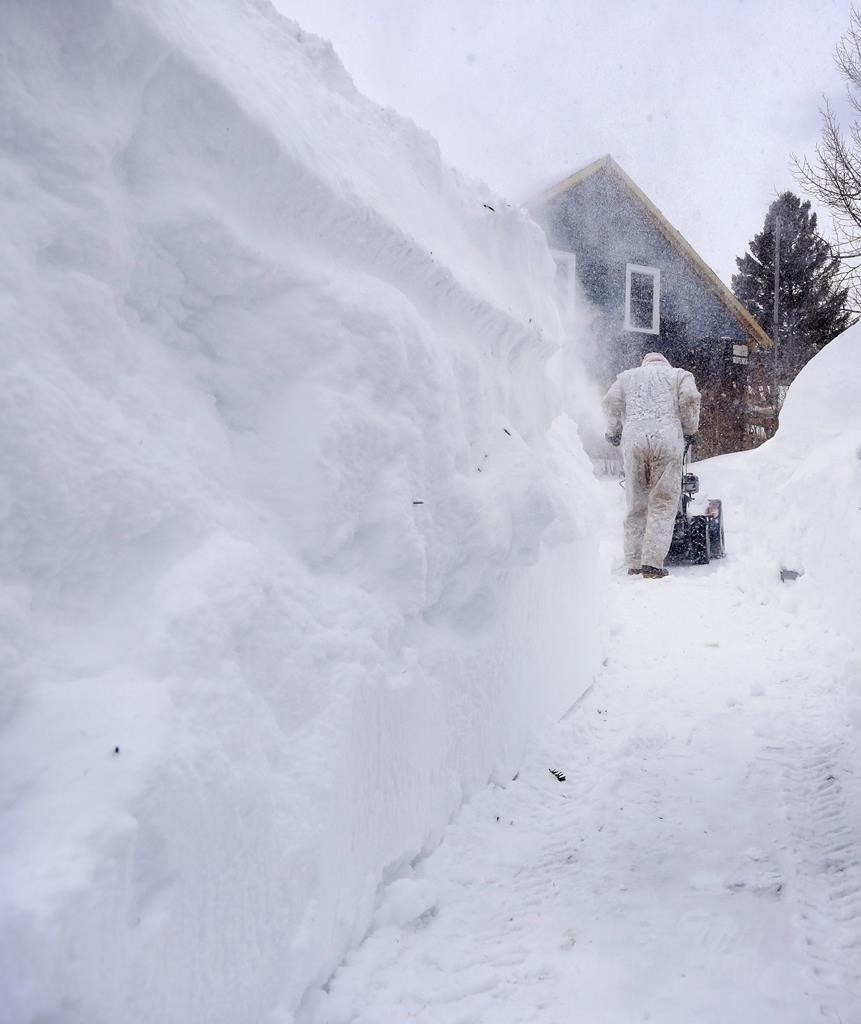 Record-breaking cold gripped the eastern United States on Monday while an icy winter storm crippled the nation’s central states and then plowed into the mid-Atlantic, dumping snow ahead of Tuesday’s morning commute.

With the storm headed east and sleet and freezing rain expected to also take a swipe at the South, states of emergency were declared in North Carolina, Virginia, Mississippi, Georgia, Kentucky, as well as in Washington, D.C.

About 50 million Americans were under wind chill advisories as the mercury plunged to new depths, breaking records in New York City, where it was 5 degrees Fahrenheit, breaking the previous record for Feb. 16 of 9 F in 2003, and Washington, D.C., where it was 6 F, compared with 11 F recorded in 1987, said Hurley.

The weather front, expected to reach Boston by Wednesday, follows a weekend storm that dumped 16 inches, making it the snowiest February in the city’s history.

In the scramble to clear snow on Monday before the next round arrives, one person died while shoveling in Brighton and prison inmates from the Massachusetts Department of Corrections were put to work clearing mass transit rail lines.

“The heaviest stuff will be close to the coast in eastern Massachusetts,” Hurley said.

The new storm will be followed by another arctic front, bringing frigid cold to the eastern United States by Thursday or Friday, Hurley said.