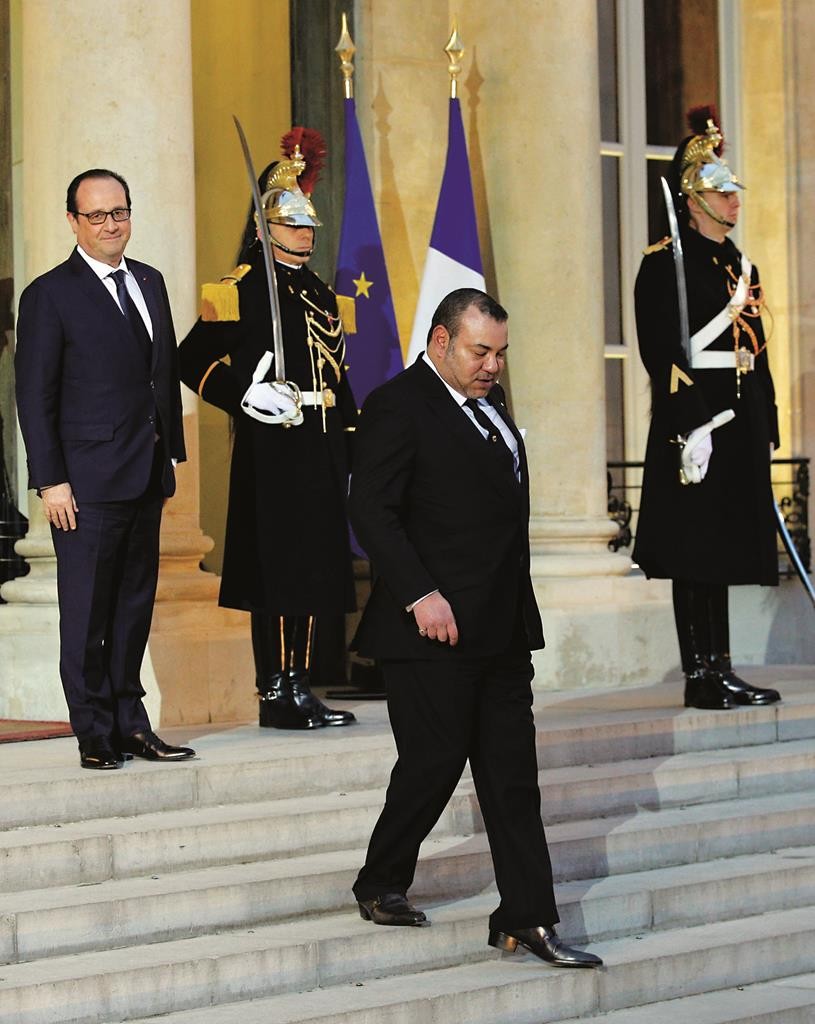 Gunmen fired on a police car in Marseille on Monday in what local officials said was a crime-related incident, just hours before a visit by Prime Minister Manuel Valls to hail a drop in crime in France’s second city.

Residents of the La Castellane neighborhood on the north side of the city, home to about 7,000, were told to stay indoors. “There were shots fired in the direction of a police vehicle coming from hooded individuals armed with Kalashnikovs,” local police chief Pierre-Marie Bourniquel told Reuters.

France has been on high alert following terrorist attacks in Paris last month that killed 17 people. Last week, two soldiers protecting a Jewish organization and radio station were wounded in a knife attack in the city of Nice.

In related news, France and Morocco vowed to fight terrorism together and to fully cooperate on security issues, putting an end to a year of diplomatic discord.

French President Francois Hollande and the king of Morocco, Mohammed VI, met in Paris on Monday to symbolize the reconciliation of the two countries. They praised “a new dynamic of trustful and ambitious cooperation” between the two nations in a written statement.