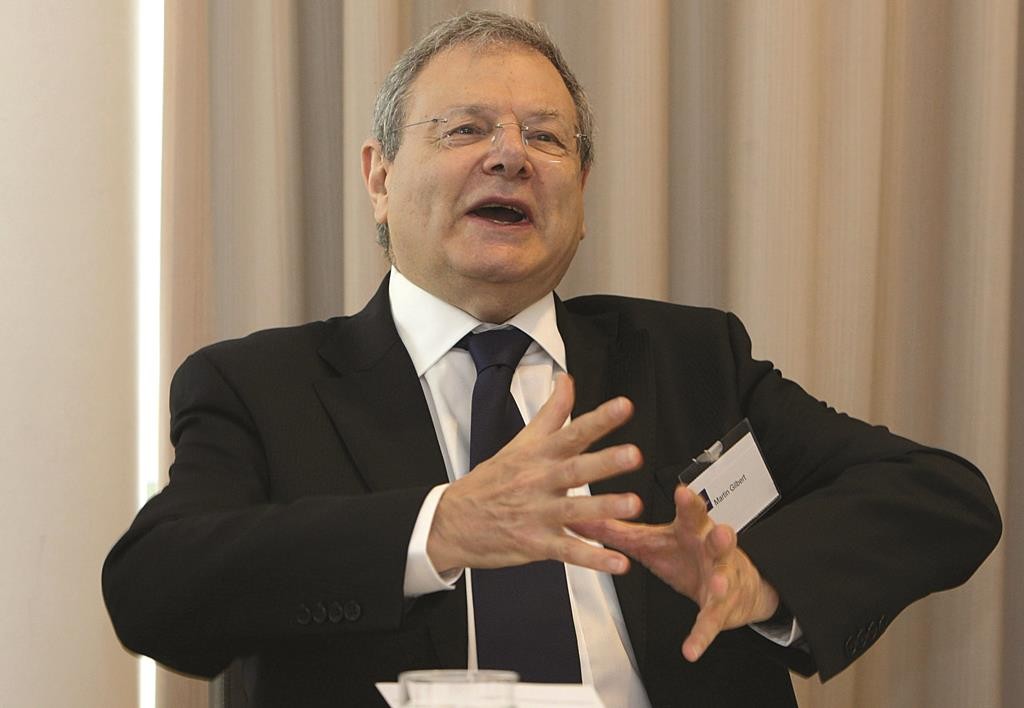 Republican Jeb Bush made clear on Wednesday he realizes his famous last name could be a hindrance in a 2016 presidential campaign, and said he would work hard to connect with people and “do it on my own.”

In a speech designed to lay the foundation for a potential White House run, the former Florida governor mixed attacks against President Barack Obama’s Middle East policy with promises to run an optimistic campaign based on conservative principles.

“It’s an interesting challenge for me,” Bush said. “If I were to go beyond the consideration of running, I would have to deal with this, turn this fact into an opportunity to connect on a human level,” he said.