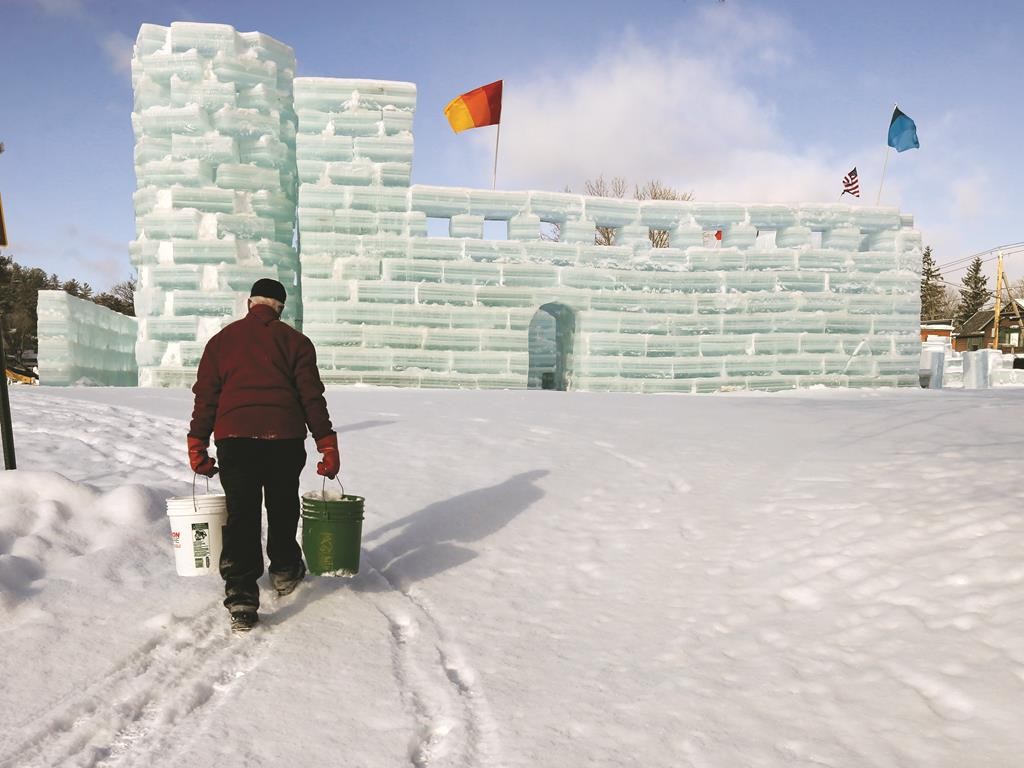 Overnight snowfall left a slippery, traffic-snarling veil over the New York metropolitan region Monday while upstate areas dug out from a smothering blanket of snow close to a foot thick in spots.

Winter weather struck New York with a vengeance a week after much of the state dodged the brunt of a powerful blizzard. This time, hundreds of flights were canceled in the city as trains were delayed, driving was dangerous and even the subway struggled with the storm. A No. 7 train in Queens lost power because of icing, with a rescue train being sent after 2-1/2 hours for the stranded passengers.

A Monsey Trails bus slid in the snow, falling partially into a ditch on the Garden State Parkway. No one was injured and all passengers were evacuated safely.

Farther north, fast-falling snow measured six inches in Albany by midday Monday and 11 inches in Buffalo. Schools closed across the region and plows struggled to keep up with the deluge. Temperatures barely climbed out of single digits.

There was a hint of good news for New Yorkers desperate enough to put stock in a groundhog. Staten Island Chuck didn’t see his shadow, supposedly auguring an early spring. The groundhog was kept away from New York City Mayor Bill de Blasio this year; the rodent who played Chuck last year fell from the mayor’s grasp and died a few weeks later.