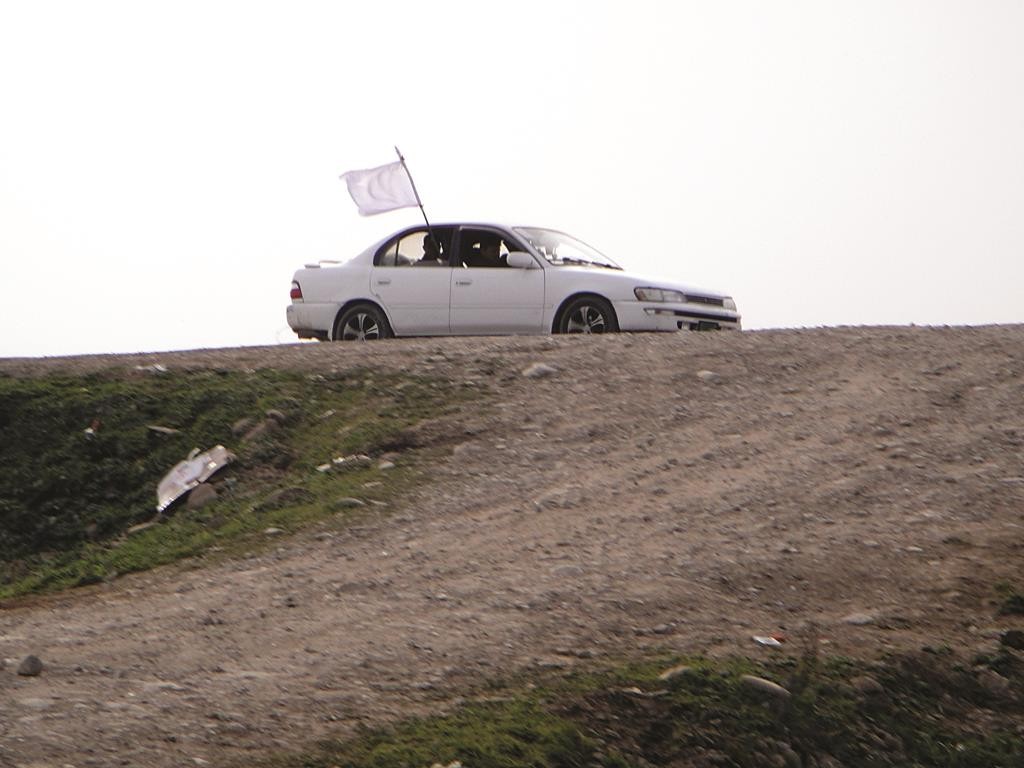 Working from this sun-scorched desert base, U.S. and allied commanders are beginning perhaps the most perilous phase of their fight against the Islamic State group: an attempt to recapture Mosul, Iraq’s second-largest city, from the entrenched militant forces.

Military officers here say airstrikes over the past two weeks helped sever two crucial routes that the terrorists used to move fighters and supplies from the Syrian border to Mosul, their self-declared capital in Iraq and most significant battlefield prize.

U.S. commanders who help oversee the air war say the joint offensive with Iraqi Kurdish ground forces pushed back the terrorists’ defensive line west of Mosul, recapturing territory and removing a key obstacle, at least for now, as military planners consider tactics for retaking the city as early as this summer.

American and allied advisers are training and equipping Iraqi security forces expected to lead any major ground assault. But options appear limited, given the woeful state of Iraq’s army, White House resistance to any plan likely to cause heavy civilian casualties, and at least some support in the Sunni-dominated city for the occupying force.

Although President Barack Obama has repeatedly vowed not to reintroduce U.S. ground troops in Iraq, Gen. Martin Dempsey, chairman of the Joint Chiefs of Staff, told Congress in November that he would consider deploying a limited number of U.S. Special Forces to help direct airstrikes and assist the Iraqi army in an assault on Mosul. Retaking the city, home to about 1.4 million people, almost certainly would require urban combat against a tenacious foe.