World Putin Goes ‘All In’ as Ukraine Fights for Funding
World 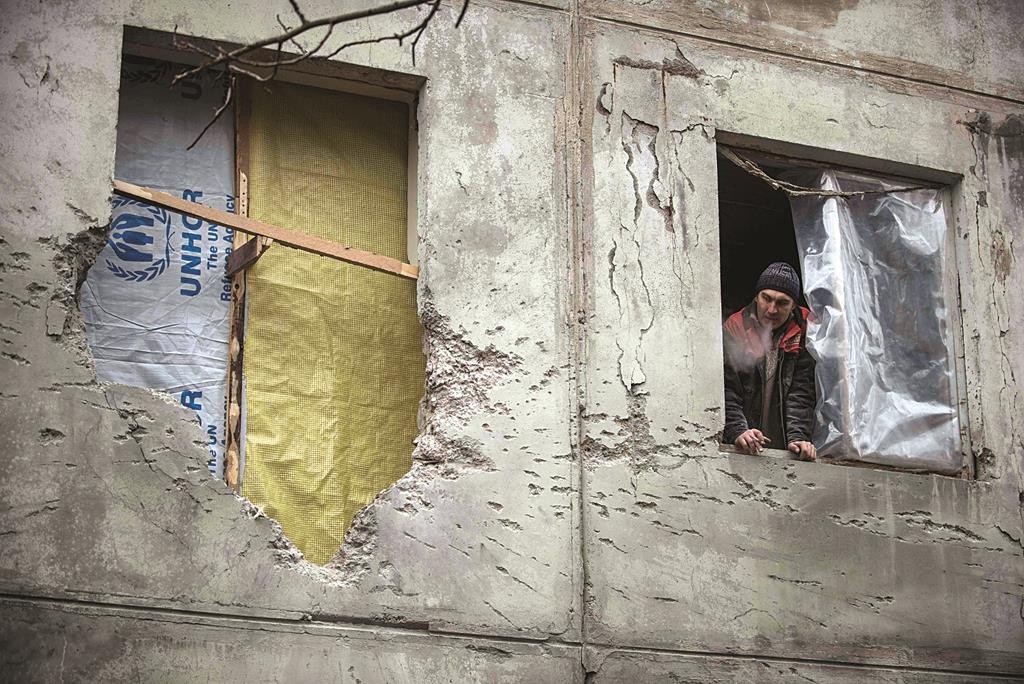 Vladimir Putin is playing for keeps in Ukraine and he might bankrupt the country to get what he wants.

As fighting flares anew in the 10-month-old conflict and the death toll mounts, that’s the assessment of analysts in Ukraine and New York, as well as Moscow.

While Kremlin-backed rebels pressure the Ukrainian government, the U.S. and the European Union contemplate tightening economic sanctions on Russia. Putin, however, seems emboldened in his belief that this is a showdown he must not and will not lose.

“Putin realized that he will never be in the West’s good graces and this makes him act more decisively,” Igor Bunin, the director of the Center for Political Technologies in Moscow, with ties to the Kremlin, said by phone Tuesday. “He started playing all in.”

A September cease-fire between the Ukrainian government and pro-Russian separatists, which helped stem the violence, crumbled this month. The death toll surged above 5,000 as rockets hit a residential area in Mariupol and grenade fire blew out a trolleybus in Donetsk.

For Putin, maintaining Russian influence in Ukraine and preventing it from allying with his country’s Cold War-era foes in the EU and NATO is crucial and is the driving force behind his support for the rebels.

There are signs that the conflict may derail Ukraine’s push for another $15 billion in aid. The government last week requested a four-year aid package. Christine Lagarde, managing director of the International Monetary Fund, told President Petro Poroshenko that she was ready to support a pact, but said in an interview in the French newspaper Le Monde published on Jan. 26 that Ukraine “must have stability at its frontiers” for any hopes of economic recovery.

Such wavering is what Putin seeks, according to Alexander Valchyshen, chief economist at Investment Capital Ukraine.

“Every time Ukraine makes a step toward the West, escalation happens,” Valchyshen said by phone from Kiev on Jan. 26.

Ukraine was already struggling to make debt payments before the war. One of the turning points in the crisis was Putin’s 2013 agreement with then-President Viktor Yanukovych to lend $15 billion to the junk-rated sovereign. The deal gave fresh impetus to the opposition protests in Kiev that led to the government’s ouster two months later.

That funding was pulled after a $3 billion first installment. Russia is now considering whether to call in the debt, making the extra aid more urgent. The Ukrainian government plans to approach holders of its sovereign bonds to try to negotiate more favorable borrowing terms.

“It’s very important for Putin to create as unfavorable a condition for Ukraine as possible,” Anatoliy Oktysiuk, a senior political analyst at International Centre for Policy Studies in Kiev, said by phone on Jan. 26. “The war will lead to further economic deterioration, undermining the government.”