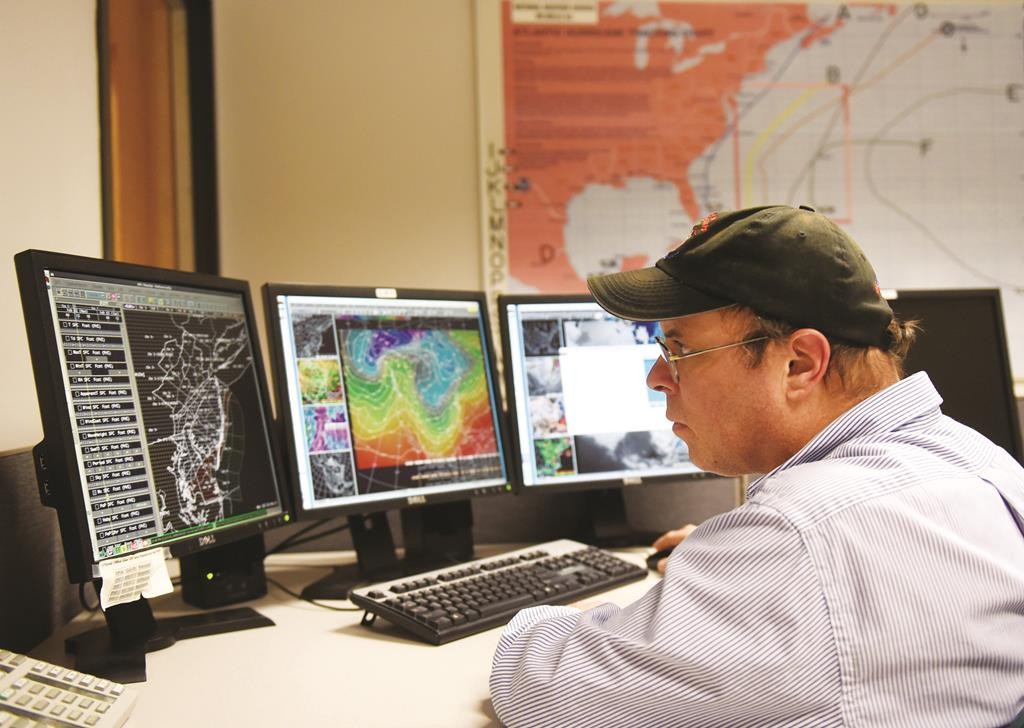 Snow was still piled as high as street signs on parts of eastern Long Island on Wednesday as residents continued to dig out from a deadly blizzard that dumped more than two feet of snow on the area.

Cars were fish-tailing on sloppy side roads while children pulled sleds through the streets in eastern Suffolk County, which was hit hardest. Schools are still closed in some towns, but most businesses have reopened.

All county and state roads were clear and passable by Wednesday morning, but road crews were still working on side streets.

Suffolk police reported two fatalities during the storm. One was a 17-year-old boy snow-tubing down a street with friends who crashed into a light pole and died. The other was an 83-year-old man with dementia who was found dead in his backyard.

In Port Jefferson Station, 80-year-old Lee Kaplan said a neighbor cleared his driveway, but Kaplan was outside Wednesday morning shoveling snow that had blocked his mailbox.