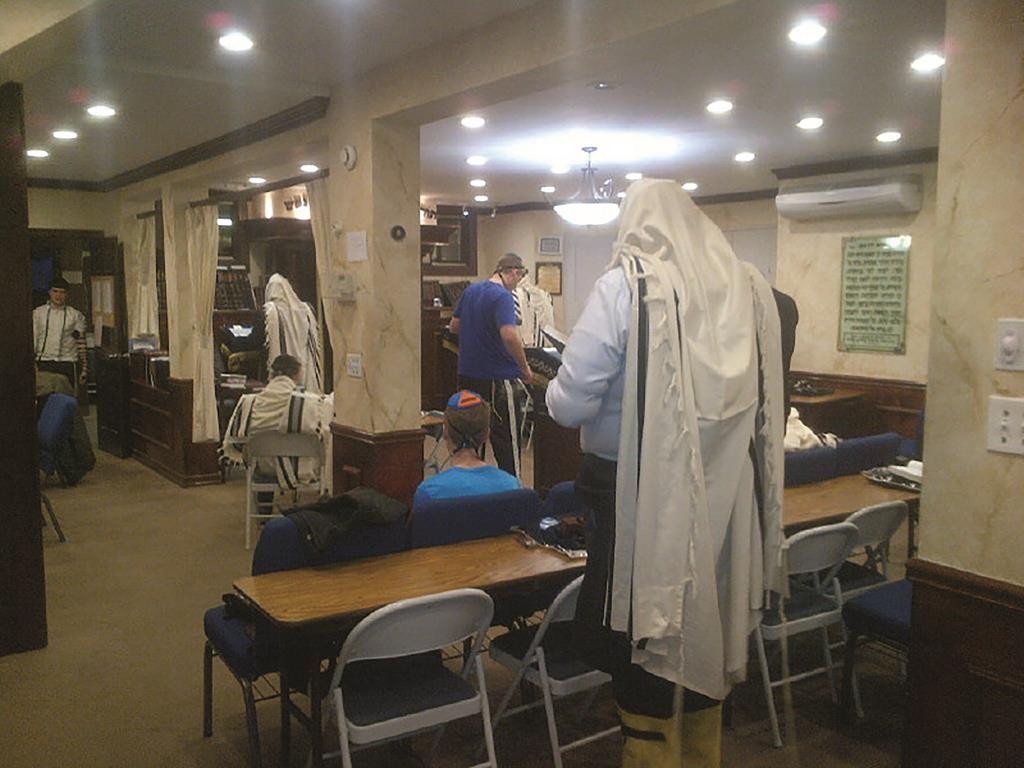 For days, meteorologists issued dire warnings of a “historic blizzard.” The governors of New York and New Jersey, as well as the mayor of New York City, held solemn news conferences in which they repeatedly sought to underscore the seriousness of the situation.

Late Monday afternoon, weather experts, analyzing data collected from satellites and using some of the most advanced technology known to mankind, insisted that 20–30 inches of snow and severe blizzard conditions were in place.

The Big Apple — a city with a population larger than some countries — enacted a strict travel ban Monday night. Employing an emergency alert system, millions of smartphone users saw their conversations interrupted with an urgent email notification that starting at 11:00 p.m., only emergency vehicles would be allowed on the roads.

The entire NYC transit system — including a subway system that takes millions of riders to their destinations — was closed down. Public schools and many private schools announced in advance that they would be closed on Tuesday.

Weddings taking place on Monday were pushed up by several hours, trying to beat the storm, while family members of individuals scheduled to get married on Tuesday made frantic arrangements to sleep over near their respective wedding halls Monday night.

Starting Motzoei Shabbos, consumers fearing they might be stranded without basic supplies packed supermarkets, purchasing enough food and bottled water to last a week. When local residents woke up Tuesday morning fully expecting to find two feet of snow, they were taken aback to discover that the storm had shifted: Though some snow had fallen, it was nowhere near the “historic” amounts that had been predicted.

Trains and buses were soon running again, the travel ban was quickly lifted, and the residents who managed to dig their cars out found the streets to be relatively passable. Mistakenly assuming that their employees wouldn’t be able to get to work, many businesses and stores stayed closed on Tuesday — including some bakeries and other food establishments.

As humiliated meteorologists scrambled to apologize and try to figure out how all their computer models ended up being so off target, we all learned a pivotal lesson.

While the fact that there is nothing that we can possibly do to avoid the arrival of a severe snowstorm has long reminded us of just how limited mortals are in shaping their own destinies, in contemporary times mankind found consolation in the belief  that at least we have the ability to accurately predict such storms. As a popular idiom goes, forewarned is forearmed.

This latest debacle demonstrated once again that only the Ribbono shel Olam is the Real Boss. Only He will decide where the snow will fall, when the winds will blow, and when the weatherman will be right and when he will be wrong. If it is His desire that millions should stay home even if the roads are open and the trains are running, that is precisely what will happen — regardless of how much snow actually falls.