Regional Christie Sets Up PAC to Run for President
Regional 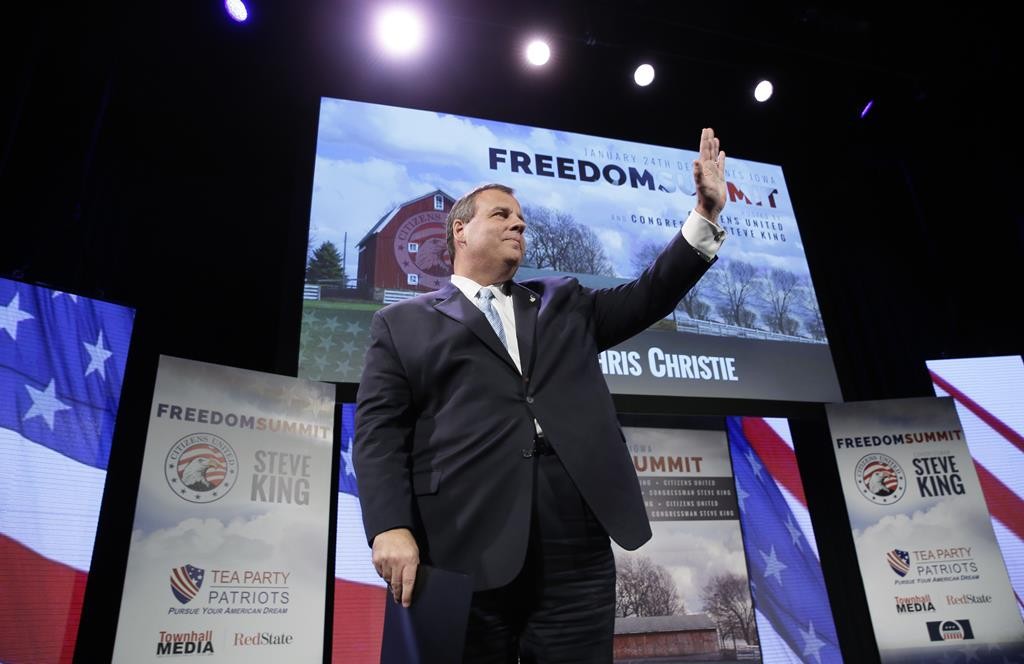 Add Chris Christie to the list of prospective candidates for president now taking donations, a group of Republicans that might ultimately top two dozen.

But for all the flurry of activity in the GOP race, set off last month by former Florida Gov. Jeb Bush and amplified by 2012 nominee Mitt Romney, some of the party’s most sought-after donors appear content to let things shake out a bit before making a commitment to any one candidate.

For many of the party’s biggest fundraisers, signing on with a contender is a two-year commitment that usually includes asking friends, family and colleagues for donations they can bundle into stacks of checks. It’s not a decision taken lightly, especially with a field so large and in a campaign where total spending is sure to be measured in the billions.

Christie took his most decisive step yet toward a bid early Monday when he announced the formation of a political action committee, which will essentially serve as a campaign-in-waiting.

To be viewed as credible, candidates will be expected to raise the sort of money that powered Mitt Romney to the nomination during the last campaign. The former Massachusetts governor collected an average of $215,000 each day from the time he started raising money in 2011 until the start of 2012, a total that ended up at more than $57 million before the first vote.

Few doubt Christie’s ability to raise that kind of cash; he spent much of the last year collecting more than $100 million as the chairman of the Republican Governors Association. Said Mike DuHaime, a senior adviser to the new Christie PAC, “We feel very comfortable we’re going to raise what we need.” Home Depot billionaire co-founder Ken Langone reiterated Monday that he’s eager to start bringing in cash for Christie.

While still undeclared, Christie left few doubts of his intentions. He told the Republican voters in the leadoff state in the nomination battle that they shouldn’t let his blunt style turn them off. For those not enamored with all aspects of Christie’s record, he says “you’ll always know what I believe and you’ll always know where I stand.”