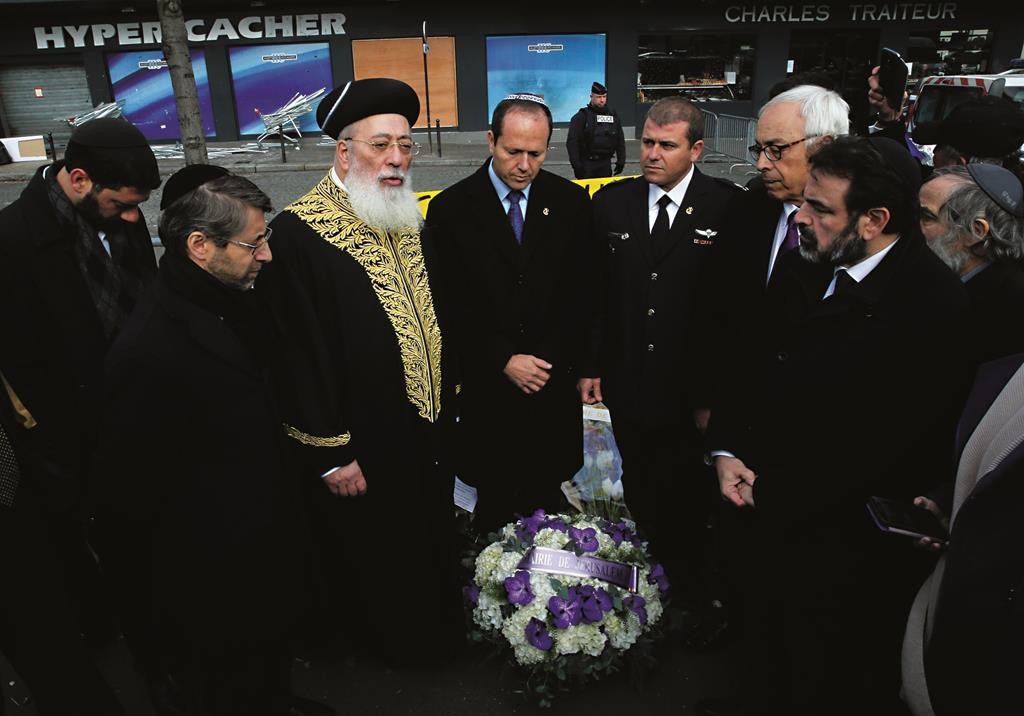 Prime Minister Manuel Valls laid out the counterterrorism initiatives just as the Paris prosecutor announced preliminary charges against four men for allegedly providing logistical support to one of the attackers behind a three-day spree of violence this month that killed 17 people before the three gunmen were shot dead by police.

France plans to spend 425 million euros over the next three years for the new measures. They include leaning on internet companies and social media to help in the fight, creating an improved database of suspected terrorists, and increasing intelligence-gathering on jihadis and other radicals — in part by making it easier to tap phones. About 2,600 counter-terrorism officers will be hired, 1,100 of them specifically for intelligence services.

Meanwhile, at the European Union headquarters in Brussels, new efforts are being made to overcome privacy objections and make the sharing of air passenger information easier. But continental leaders warned also about going too far, at the risk of undermining individual rights that are a cornerstone of the European way of life.

“The last thing” is for Europeans “to change the nature of our open societies as a reaction to this threat. Because then, we would play into the hands of these terrorists,” EU Vice President Frans Timmermans said.

Some calls have emerged for a European equivalent of the U.S. Patriot Act, which was passed within weeks of the Sept. 11 attacks, to strengthen the hand of authorities to prevent terrorism. Some of its components were controversial — like the unprecedented authority to search, seize, detain or eavesdrop in pursuit of suspected terrorists.

Recently, France and Belgium deployed soldiers in the streets, particularly around public buildings, but defending soft targets like supermarkets or sports events is the big challenge. French President Francois Hollande’s office announced Wednesday that the government now plans to cut 7,500 fewer jobs from the military, to better fight terrorism.