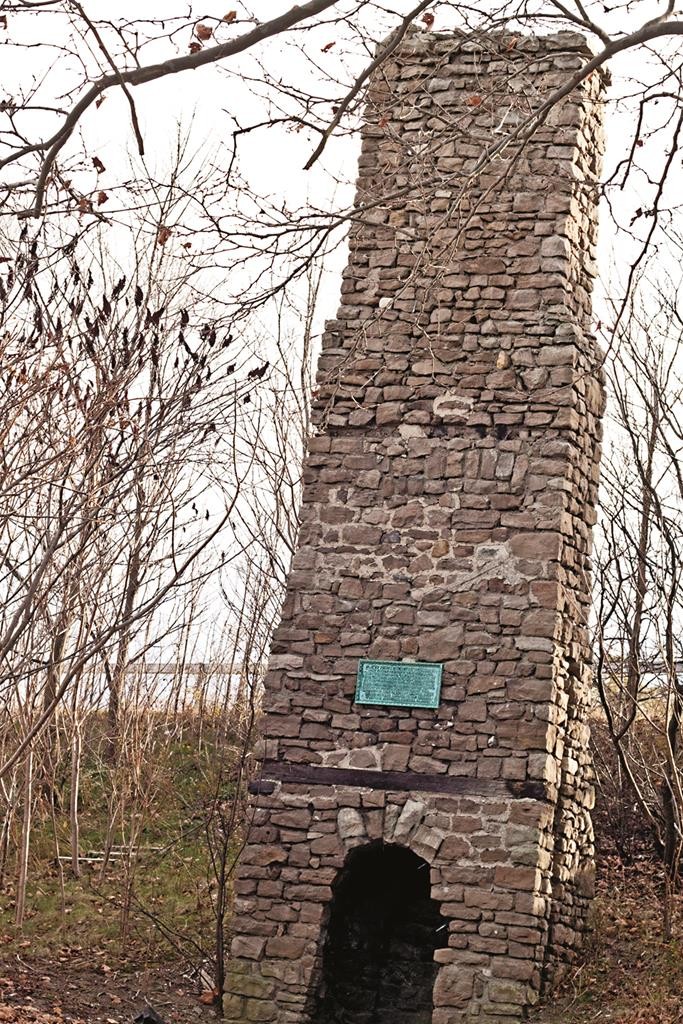 A stone chimney in Niagara Falls that survived the French and Indian War and the War of 1812 is now being relocated to make it more accessible to tourists.

Right now, the “Old Stone Chimney” is nearly hidden on property belonging to the New York Power Authority. So the 30-foot, 60-ton structure will be moved closer to the Niagara River, where it can be featured as a heritage tourism attraction.

The structure, which now sits tucked away behind a vacant building and sticking out of the side of a highway, has been viewed as a “hidden treasure” in the area and received a surge of public support in recent years.

The chimney originally was part of the French barracks just outside the Fort du Portage, also known as Fort Little Niagara, in the 1700s. After the British invaded, it became part of the British-built Fort Schlosser.

The chimney has been moved twice before, in 1902 and 1942. Officials hope to have it moved by the end of the year.