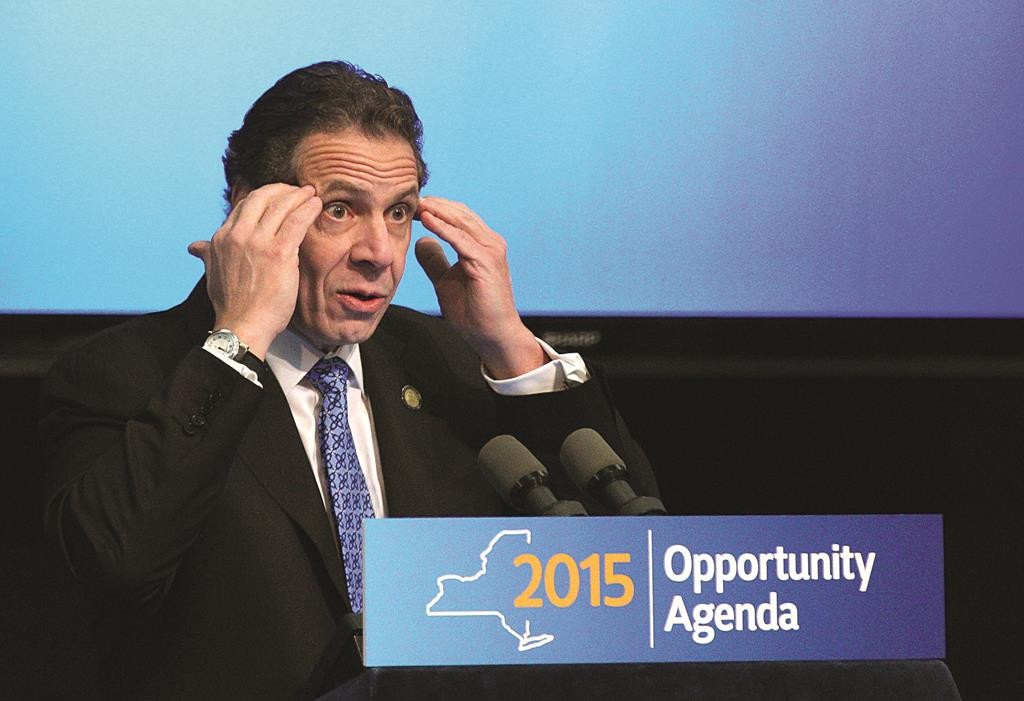 The contest, which must be approved by state lawmakers, is Cuomo’s latest bid to reverse decades of decline and population loss. It is modeled after his “Buffalo Billion” initiative for the state’s second-largest city.

The seven regions would each have until July 1 to submit a proposal for using the money. Three winners picked this fall would get $500 million apiece. The funds would come from a $5 billion windfall from recent settlements in financial institutions.

Cuomo announced the plan Thursday in Rochester in front of a gathering of upstate leaders, telling them “Change starts with the person in the mirror. … It’s up to you.”

“I believe in competition,” Cuomo said. “If I just gave you the money, you wouldn’t do all the hard things you have to do to get the money. The competition amongst yourselves brings up the performance of everybody.”

The seven eligible regions are the Finger Lakes, the Southern Tier, central New York, the Mohawk Valley, the Capitol Region, the mid-Hudson valley and the North Country. Western New York isn’t eligible because of “Buffalo Billion.”

The competition is the second major proposal from Cuomo ahead of next week’s state of the state address. The governor announced on Wednesday a $1.66 billion property tax credit.