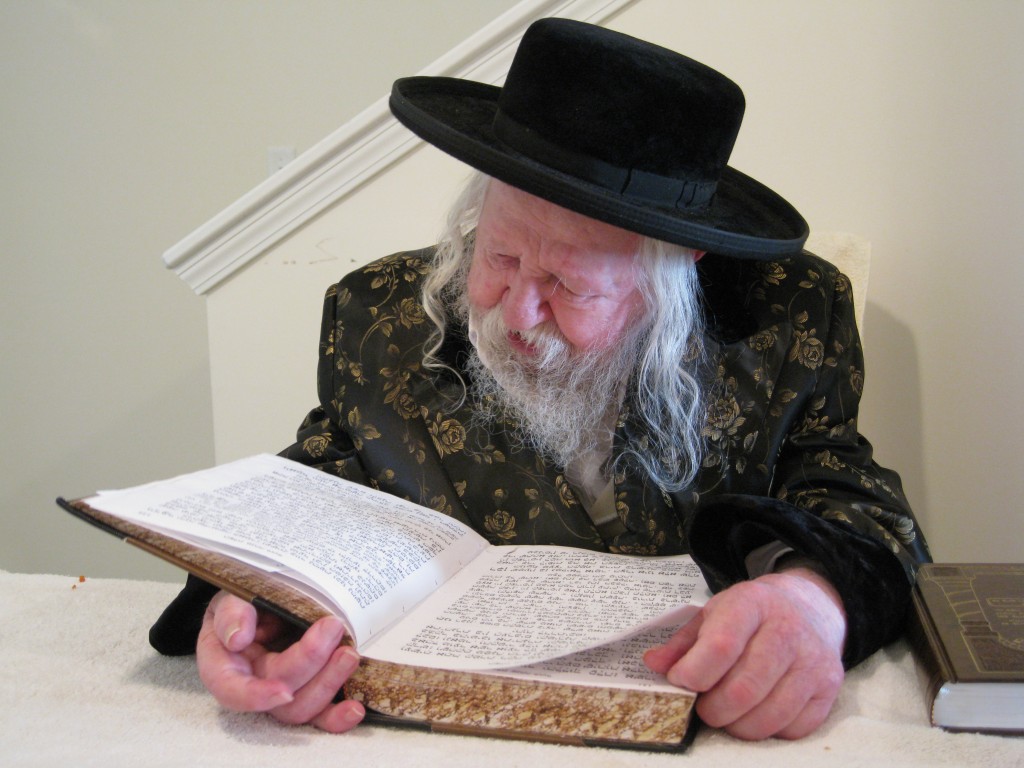 A huge and prominent crowd, both in the United Stated and in Eretz Yisrael, accompanied Harav Yechiel Michel Michlowitz, zy”a, the Zlotchover Rebbe, to his final resting place. A descendent of Harav Yechiel Michel, the Maggid of Zlotchov, zy”a, Rav Yechiel was a renowned tzadik. He was niftar in New York on Tuesday at the age of 91 and brought to kevurah in the old cemetery in Netanya, where he resided for many years.

He was born in the city of Micholovitz in Slovakia in 5684 on Rosh Hashanah that fell on Shabbos. His father was Harav Yitchak, zt”l, Rav of Bitkowitz.

The niftar was a disciple of Harav Shmuel Rubin, zt”l, head of the beis din of Michlowitz, and he attended the famed yeshivah in Nitra. His kedushah and yiras Shamayim was apparent even in his youth.

During the Holocaust, he first hid with his Rebbe, the Nitra Rav, Hy”d, and later wandered from ghetto to labor camp, and then to Aushwitz.

After he miraculously surviving the war he remained in Slovakia until arriving in Eretz Yisrael in 1948, and learned under Harav Yosef Tzvi Dushinsky, zt”l.

After his marriage in 1950, Harav Aharon, the Belzer Rebbe, zy”a, anointed him as Zlotchover Rebbe, and a shul was established for him in Netanya.

His home and his beis medrash on Rabi Yehuda Street in Netanya was famed for its hachnasas orchim and ahavas Yisrael. The home of Rav Michele, as he was lovingly known, was open 24 hours a day.

In 1998 he moved to Monsey, New York, where he established a beis medrash and continued to lead his followers.

A fuller tribute will, iy”H, appear in a future edition of Hamodia.