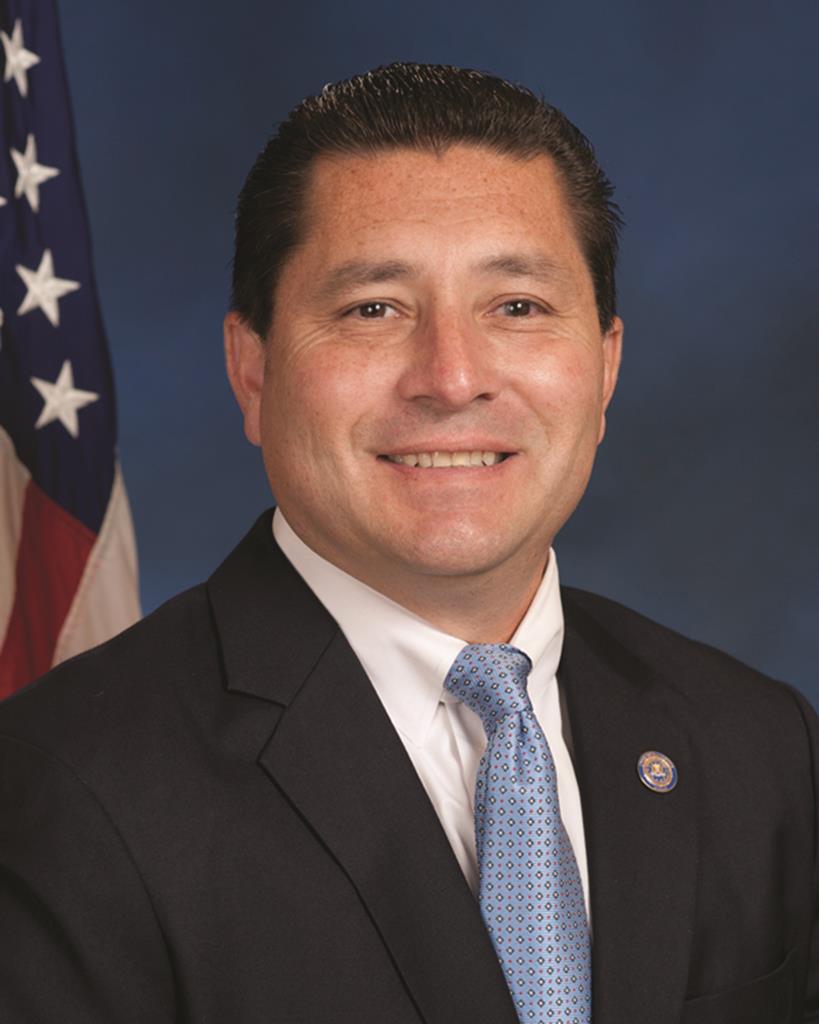 During a stint at FBI headquarters, he was responsible for developing intelligence groups in 56 field offices.