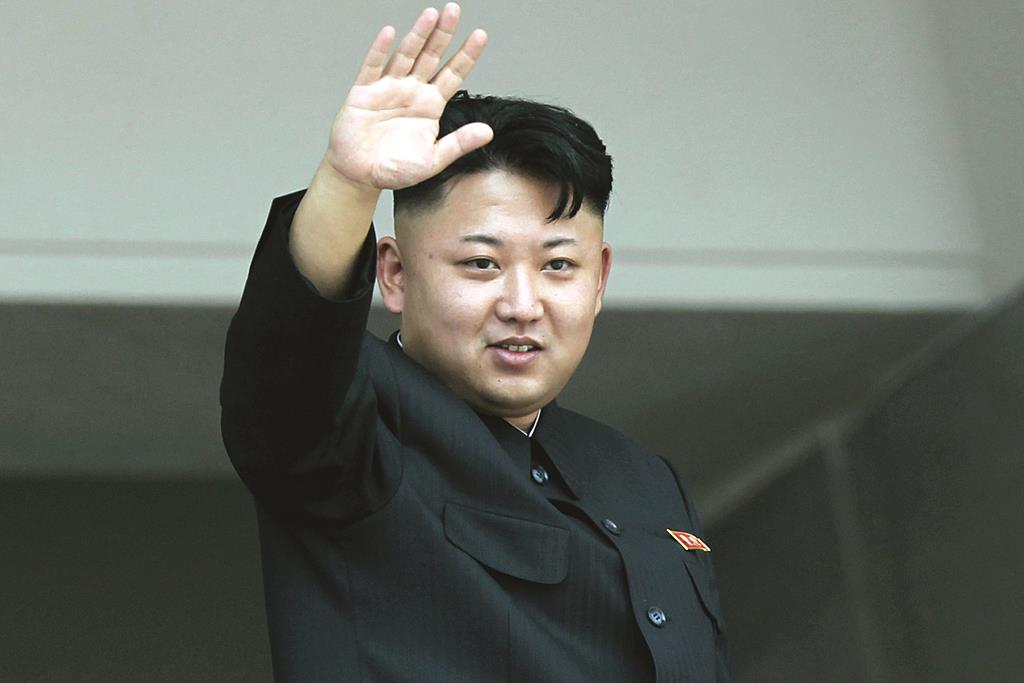 China said on Monday it opposed all forms of cyberattacks but there was no proof that North Korea was responsible for the hacking of Sony Pictures, as the United States has said.

North Korea has denied it was to blame and has vowed to hit back against any U.S. retaliation, threatening the White House and the Pentagon. China made no reference to calls by the United States for joint action with it and other countries to counter any similar cyberattacks.

“Before making any conclusions there has to be a full [accounting of] the facts and foundation,” foreign ministry spokeswoman Hua Chunying said. “China will handle it in accordance with relevant international and Chinese laws according to the facts.”

China is North Korea’s only major ally, and would be central to any U.S. efforts to crack down on the isolated state. But the United States has also accused China of cyber spying in the past and a U.S. official has said the attack on Sony could have used Chinese servers to mask its origin.

South Korea, which is still technically at war with North Korea, said computer systems at its nuclear plant operator had been hacked and non-critical data stolen, but there was no risk to nuclear installations or reactors.

U.S. President Barack Obama and his advisers are weighing how to punish North Korea after the FBI concluded on Friday it was responsible for the attack on Sony.

North Korea experienced sweeping Internet outages extending into Monday, with one computer expert saying the country’s online access is “totally down.” The White House and the State Department declined to say whether the U.S. government was responsible.

Doug Madory, the director of internet analysis at Dyn Research, a company that studies internet connectivity, said the problems were discovered over the weekend and grew progressively worse to the point that “North Korea’s totally down.”

“They have left the global internet and they are gone until they come back,” he said.

He said one benign explanation for the problem was that a router suffered a software glitch, though a cyber-attack involving North Korea’s internet service was also a possibility.