Regional Number of Subway Trains Running Late Is Up
Regional 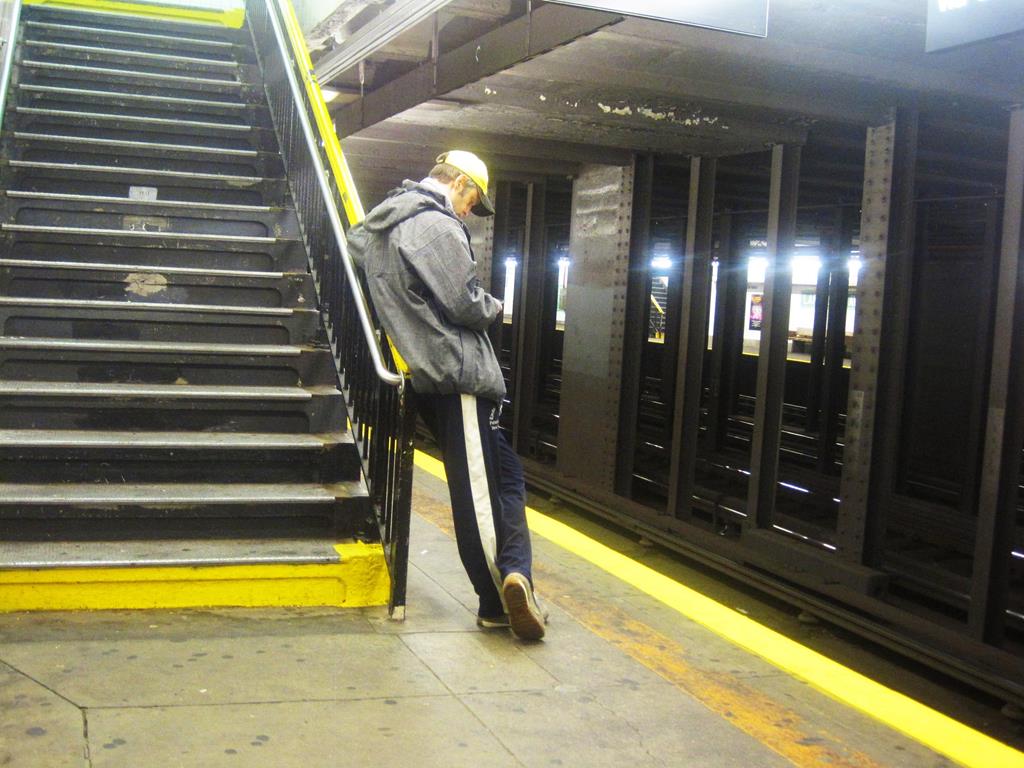 About 25 percent of all subway trains are at least five minutes late, according to new statistics from the MTA.

About a quarter of all trains arrived at the end of the line at least five minutes late between October 2013 and October 2014. That’s up six percent from the previous 12 months.

The MTA cited increased ridership, platform crowding and more construction and maintenance projects for some of the problems. It says another reason the numbers are up is because of more accurate reporting of train arrivals and departures.