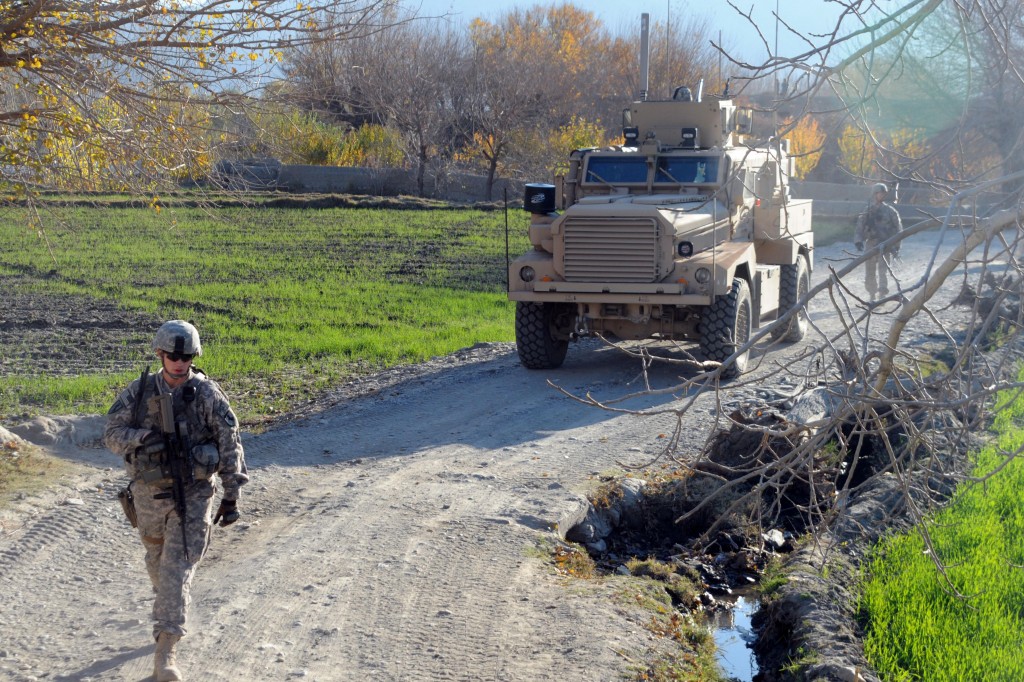 While the Syracuse Police Department’s SWAT team awaited the arrival of its own 9-ton BearCat armored vehicle, an even bigger and better crime-fighting tank came along: The Pentagon gave them a mine-resistant, ambush-protected vehicle like the ones used in Iraq to protect soldiers from IED attacks.

The so-called “MRAP” is a $658,000 terrorist fighting machine given to cities and counties all over the country through a military surplus program. It is almost three times more expensive than the BearCat armored vehicle — a piece of equipment whose need has already been questioned for a city the size of Syracuse.

Onondaga County Sheriff Kevin Walsh already has a BearCat and the city police have been accused of buying a second one simply because the two agencies are unable to share toys.

Lt. Daniel Belgrader, commander of Syracuse Police’s tactical team, said the MRAP is needed to protect officers under fire and to rescue citizens in high-risk situations. It is not armed.