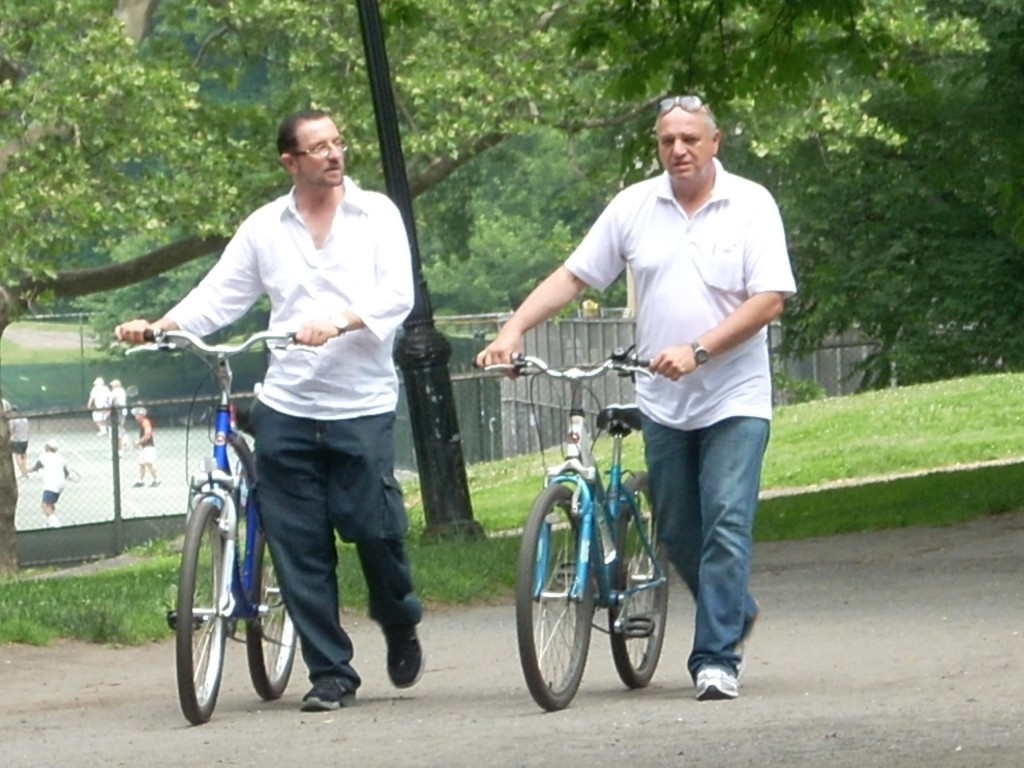 In the wake of two fatal pedestrian-bike collisions this year, New York City has lowered bicycle speeds in Central Park to 20 mph.

The city has been posting signs in the park declaring the new speed limit for both vehicles and bikes, a drop from 25 mph. The NYPD says there will be a period of public education and warnings before enforcement begins.

The city also is looking at redesigns that could help make crosswalks safer for park-goers.