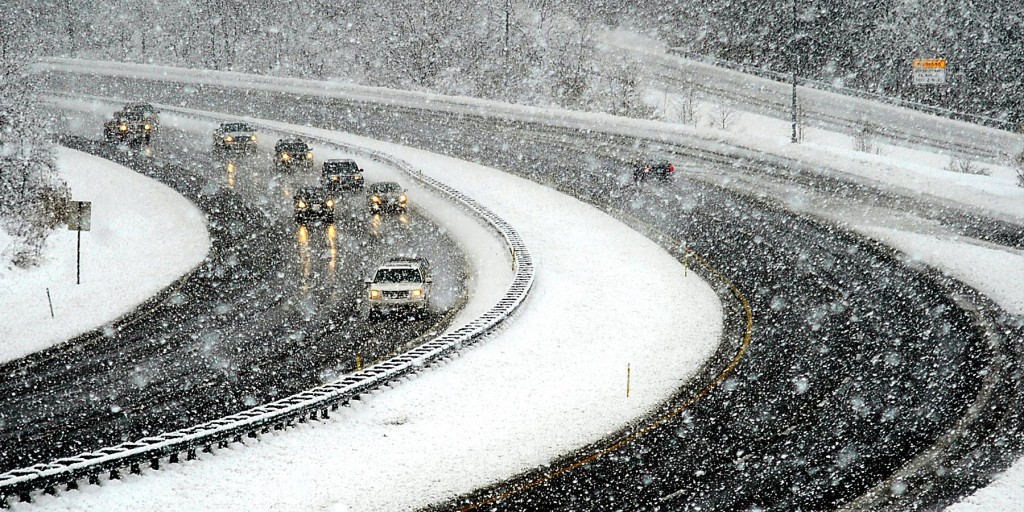 The Wednesday before Thanksgiving is often called the nation’s busiest travel day of the year, and it surely feels that way sometimes. But it’s probably not entirely true.

A U.S. Transportation Department study based on 2001 figures found that when cars are taken into account — along with planes, trains and buses — Thanksgiving Day itself is actually a heavier travel day.

The Wednesday before Thanksgiving didn’t even make the Top 10 busiest airline travel days of 2013, the Transportation Security Administration found. The Sunday after Thanksgiving was No. 1, with 2.2 million airline passengers. The Friday before Memorial Day was next on the list, at 2.1 million.

An estimated 41.3 million travelers will be on the nation’s highways between Wednesday and Sunday, a 4.3 percent increase from last year, according to AAA.