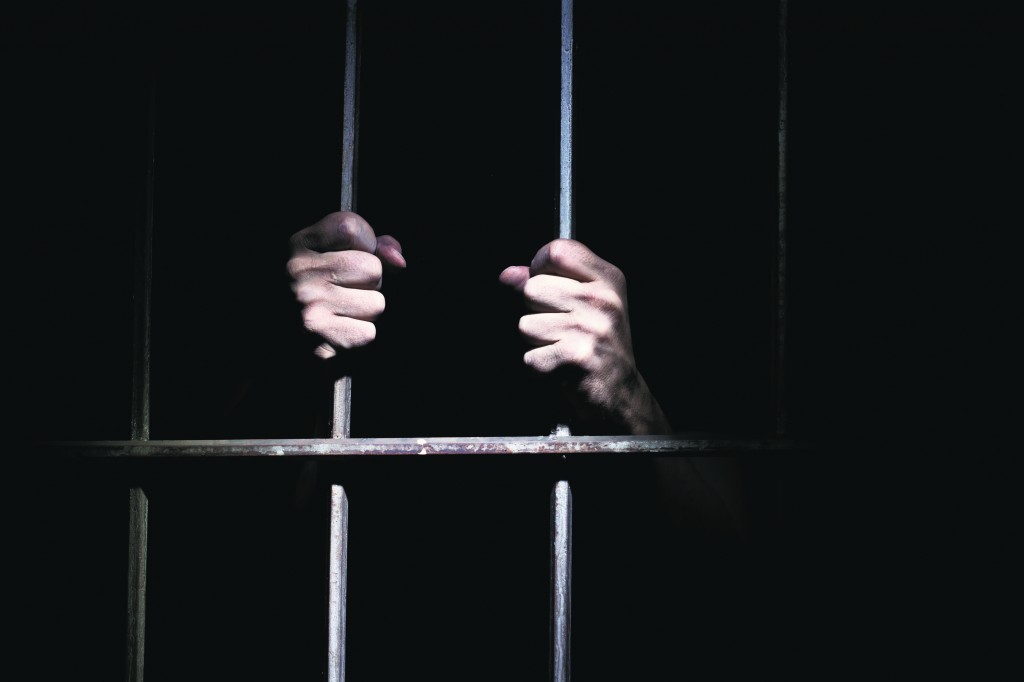 The anguish-filled saga of Jonathan Pollard took yet another painful turn last week, when it was revealed that the Parole Board denied Pollard’s request for parole after 29 agonizing years in prison. The members of the Parole Board, which is an arm of the U.S. Justice Department, had the opportunity to end a travesty of justice that has been going on for far too long. Instead, they compounded it, making a mockery of the American justice system.

Since Hamodia’s inception, we have been a vigorous and forceful advocate for Jonathon Pollard. On numerous occasions we have published editorials, interviews and opinion pieces calling for his release. On occasion, we have received inquiries from readers demanding to know why Jonathan never chose to apply for parole.

The answer is simple: Every legal expert the Pollard camp has spoken to — and there were many — told them that the Parole Board would reject Jonathan’s request out of hand. For one thing, the Department of Justice steadfastly refused to allow Jonathan’s attorneys — both of whom have the appropriate Top Secret/SCI-eligible security clearances — to see the documents that were submitted to the sentencing judge prior to Mr. Pollard’s sentencing in 1987. With access to that file denied, persons opposed to parole know that they have free rein to say absolutely anything about Jonathan without risk of being contradicted by the documents.

The experts insisted that not only would parole be denied, but the refusal would actually damage the only viable option to gain his release. So Jonathan, his wife, Mrs. Esther Pollard — who has literally dedicated her life to try to gain her husband’s freedom — and their supporters focused on trying to obtain presidential clemency.

Over the years, repeated hopes that clemency would be granted were raised, only to be quashed. In 1998, President Clinton actually promised to free Pollard as a way to convince Prime Minister Netanyahu to attend the Wye River Summit. During the summit, Clinton again promised to free Pollard, but ultimately reneged on his promises. Many had hoped that his successor, President George W. Bush, widely considered a friend of Israel, would use his final days in office to free Pollard. Later, as the ever-growing list of extremely prominent former American officials lent their voices to the clamor for an end to this gross injustice, it was hoped that President Obama would hearken to their pleas and grant clemency.

In December of last year, during President Obama’s trip to Israel, the president indicated that while he was not ready to grant clemency, if Pollard would apply for parole, he would be treated fairly. Reading this as a positive sign, Pollard submitted a parole application.

In the meanwhile, last March, mainstream media outlets revealed that the United States may free Pollard as part of Secretary Kerry’s efforts to save Israeli-Palestinian peace negotiations. But the peace talks fell apart, and once more the hopes of so many were shot down.

In June, as he concluded his term as president of Israel, Shimon Peres visited Washington. Peres, ironically, was the prime minister at the time of Pollard’s arrest, and under his stewardship Israel actually gave the U.S. documents with Pollard’s fingerprints, which incriminated him — a bizarre and unprecedented betrayal by a country of its own agent.

Peres reportedly requested of Obama to at the very least privately inform the U.S. Justice Department that he didn’t oppose parole for Pollard.

According to the law, the U.S. Parole Commission may grant parole if (a) the inmate has substantially observed the rules of the institution; (b) release would not depreciate the seriousness of the offense or promote disrespect for the law; and (c) release would not jeopardize the public welfare.

Certainly Jonathan, a model prisoner who has served far longer than anyone else who committed the same crime of passing classified information to an ally, fit the bill perfectly. But at the hearing, which was described by those present as a “kangaroo court,” Pollard was treated with contempt, and his attorney wasn’t even allowed to make his case.

As eight senior former American officials, all with first-hand knowledge of the case and fully familiar with the classified file, wrote in a letter to President Obama: “The Parole Commission decision document mischaracterizes Mr. Pollard’s actions and makes a patently false claim upon which it bases its denial of parole.”

The government relied heavily on a stale, discredited, 28-year-old classified memorandum written by former Secretary of Defense Caspar Weinberger. As Lawrence Korb, who served as assistant secretary of defense under Weinberger, and knew him well, wrote, that memorandum was based on an “almost visceral dislike of Israel and the special place it occupies in our foreign policy.”

The eight officials put it well when they wrote that “Denying a man his freedom based on a claim of damage that is patently false while ignoring exculpatory documentary evidence and hiding behind a veil of secret evidence is neither fair nor just, and it simply is not the American way.”

We should also bear in mind the words of former CIA director R. James Woolsey, who said that “If anybody is hung up over the fact that he’s an American Jew or that he’s Israeli, just pretend that he’s a South Korean and set him free.”

But our reaction to the parole board decision must be more than outrage and empathy.

We must recognize the fact that each and every one of us is obligated to do all we can to help him gain his freedom. It is imperative that we let the president — and every elected official who can possibly influence the president — know, in a respectful but forceful way, how hurt the entire Jewish community is over this dreadful miscarriage of justice. The fate of Jonathan Pollard must constantly be on the front burner; it must be raised for discussion at every meeting with government officials.

Most importantly, we must increase our tefillos for Yehonoson ben Malka, who is 60 years old and in very poor health. Ultimately, his fate lies solely in the Hands of Hashem. As Mrs. Pollard has pointed out in past interviews with Hamodia, it is tefillos that are keeping Jonathan alive. It will be our tefillos that will set him free.