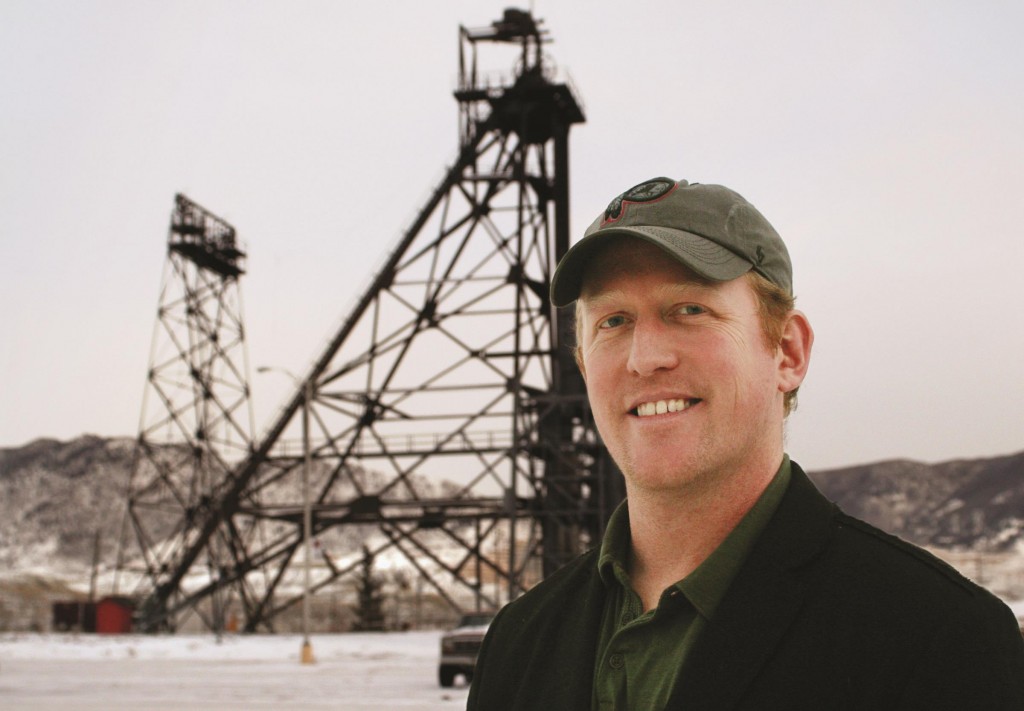 The retired Navy SEAL who says he shot Osama bin Laden in the forehead publicly identified himself Thursday amid debate over whether special operators should be recounting their secret missions.

The former SEAL, 38-year-old Robert O’Neill, told The Washington Post that he fired the shots that killed bin Laden, a story he first recounted in February to a magazine, which identified him only as “the shooter.” One current and one former SEAL confirmed to The Associated Press that O’Neill was long known to have fired the fatal shots at the al-Qaida leader.

O’Neill told the Post that shots also were fired by two other SEAL team members, including Mark Bissonnette, who described the raid somewhat differently in a book he wrote on the subject.