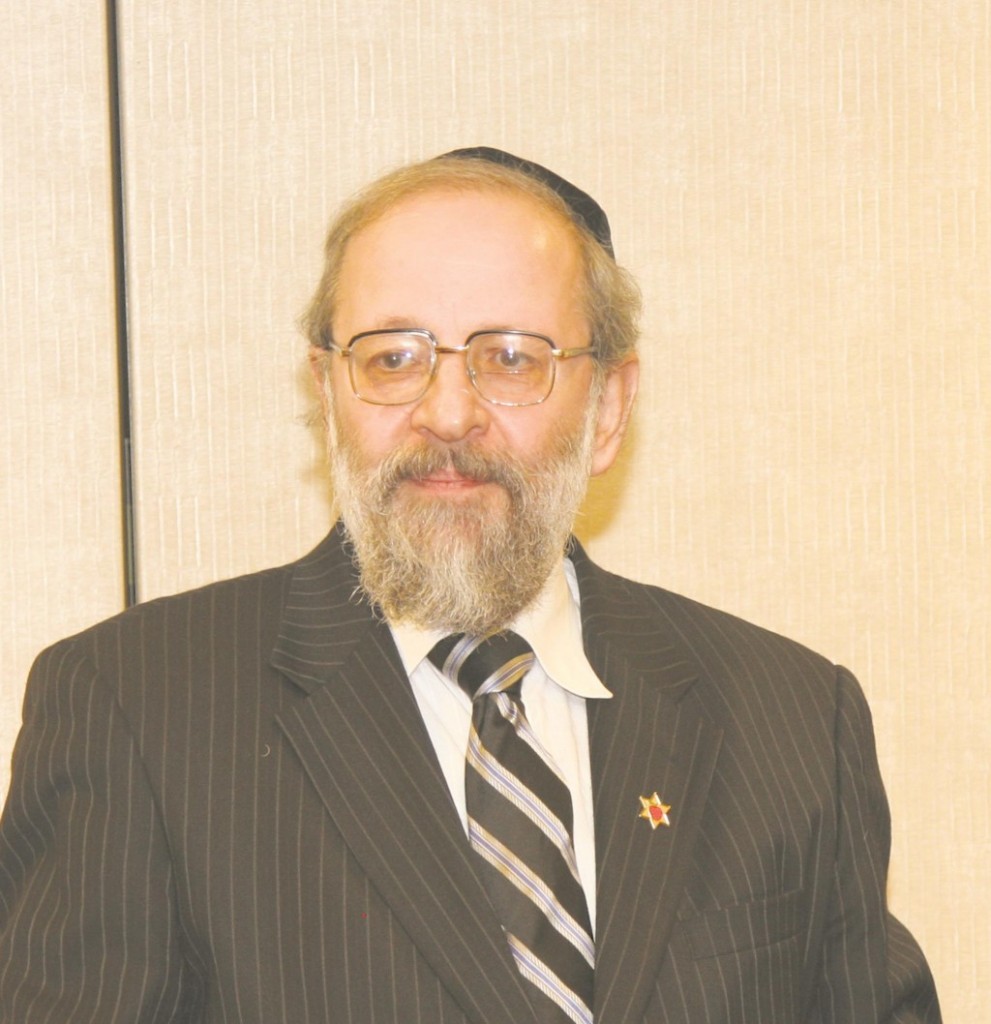 Klal Yisrael lost one of its most dedicated and talented askanim Monday with the passing of Professor Moshe Tzvi Reicher z”l, of Boro Park at age 66.

He carried a unique combination of titles as Bobover Chassid, distinguished professor and practitioner of International Law, licensed Australian barrister, and tireless worker on behalf of the klal. He was a man of tremendously aristocratic bearing and broad vision, eschewing all types of pettiness.

Professor Reicher was born in Prague in what was then Czechoslovakia to his parents, who were both Holocaust survivors. His father, Reb Dov, had been a dedicated Chassid of the Rebbes of Sanz, a heritage Prof. Reicher carried on proudly, especially with his connection to Bobov. He enjoyed close ties with both Harav Naphtali Halberstam, zt”l, Bobover Rebbe, and, ybl”c, his son-in-law, the Rebbe, Harav Mordechai Dovid Unger, shlita.

Young Moshe Tzvi was raised in Melbourne, Australia, were he attended the Yeshivah Gedolah before moving on to Yeshivas Kol Torah in Yerushalayim. He studied law both in Australia as well as in America, earning a degree from Harvard Law School.

Throughout his colorful career, Prof. Reicher used his expertise, education and excellent oratory skills — in both Yiddish and English — to advance a number of causes vital to the Jewish community.

The passage of legislation giving family members the right to object to autopsies, and also to challenge decisions on the matter, was largely a result of his efforts.

Prof. Reicher worked with Agudath Israel World Organization from 1998 until 2004, serving as its representative to the United Nations and Director of International Affairs, working closely with both Rabbi Moshe Sherer, z”l, and Rabbi Chatzkel Besser, z”l.

During this period, Prof. Reicher was heavily involved with the Holocaust Claims conference, co-authoring a major work attempting to procure restitution to the historical heirs of European yeshivos from Swiss Banks.

Prof. Reicher worked tirelessly on attempts to protect Jewish gravesites in Eastern Europe. In keeping with his “big picture” approach to askanus, and belief in the power of the law, his efforts differed from the grassroots approach of most of his counterparts. He, instead, worked on getting nations such as Ukraine and Hungry to pass legislation protecting gravesites.

In these years, he served as the unofficial legal counsel for the Commission for the Preservation of American Heritage Abroad, an organization to protect kevarim in Europe. Its president, Mr. Warren Miller came to rely on Prof. Reicher for many of the organization’s decisions.

He was both a careful student and admired teacher of the Holocaust. His course on Holocaust Law at the University of Pennsylvania was much acclaimed and sought after. Several of his students were even drawn closer to Yiddishkeit, not through any explicit kiruv efforts, but merely through his unique and charismatic personality.

He is survived by his children; Mr. Chaim Reicher and Mrs. Elisheva Engel, both of Melbourne; Mrs. Nechama Haskelevich of Philadelphia; and habachur Aharon Reicher.