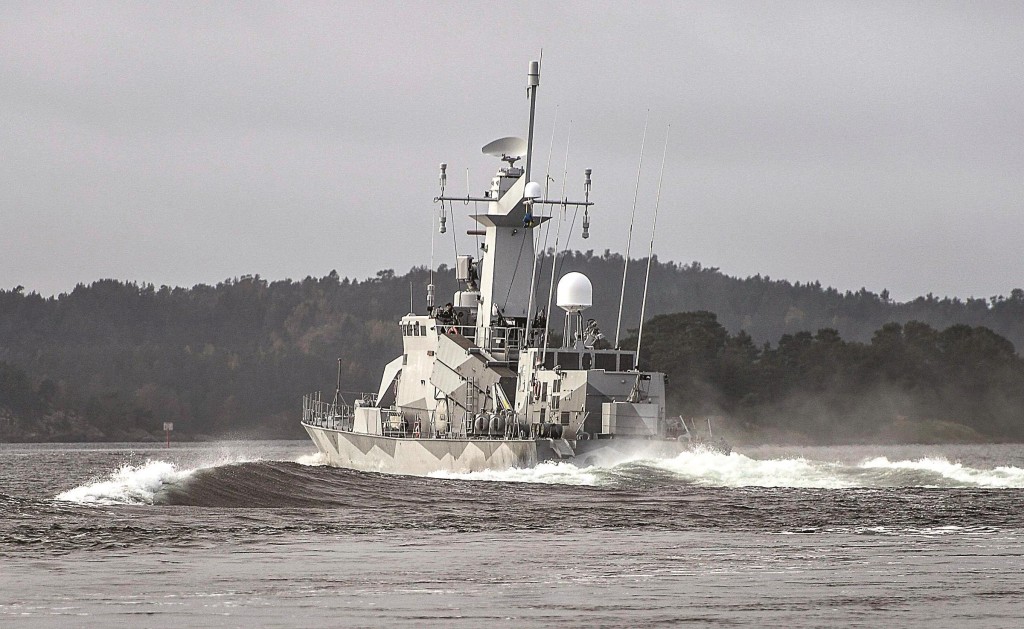 Sweden’s biggest submarine hunt since the dying days of the Soviet Union has put countries around the Baltic Sea on edge.

In a scene reminiscent of the Cold War, Swedish naval ships, helicopters and ground troops combed the Stockholm archipelago for a fourth day Monday for signs of a foreign submarine or smaller underwater craft that officials suspect entered Swedish waters illegally.

While Sweden hasn’t linked any country to the suspected intrusion, the incident sent a chill through the Baltic Sea region, where Russian forces have been accused of a series of border violations on land, sea and air in recent months.

Swedish military officials say there have been three sightings of the elusive craft since Friday, just 25 miles west of Stockholm amid the myriad of islands and skerries that stretch from the capital into the Baltic Sea.

Military spokesman Jesper Tengroth said more than 200 personnel were involved in the operation, but stressed that unlike Sweden’s submarine hunts in the 1980s, the military wasn’t using depth charges or other anti-submarine weapons.