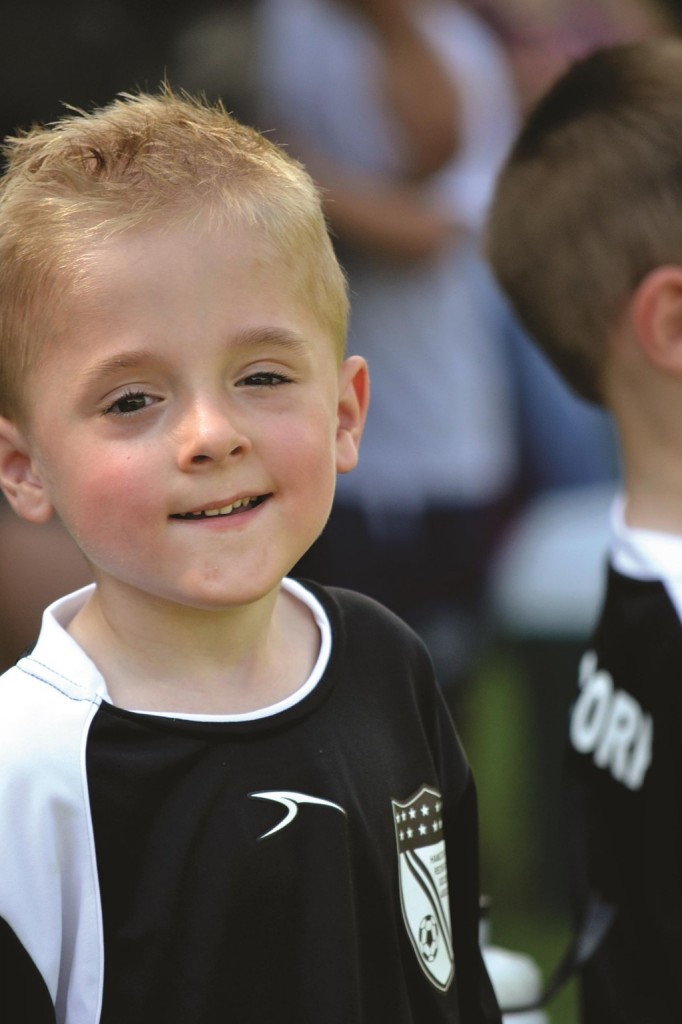 A rare virus that has been causing severe respiratory illness across the country is responsible for the death of a 4-year-old boy in Hamilton Township N.J., a state medical examiner determined.

The Mercer County medical examiner’s office found the death of Eli Waller was the result of enterovirus 68, which has sickened more than 500 people in 43 states and Washington, D.C. — almost all of them children.

Some children are especially vulnerable to infection because of pre-existing conditions, though the medical examiner said that was not the case in Waller’s death.