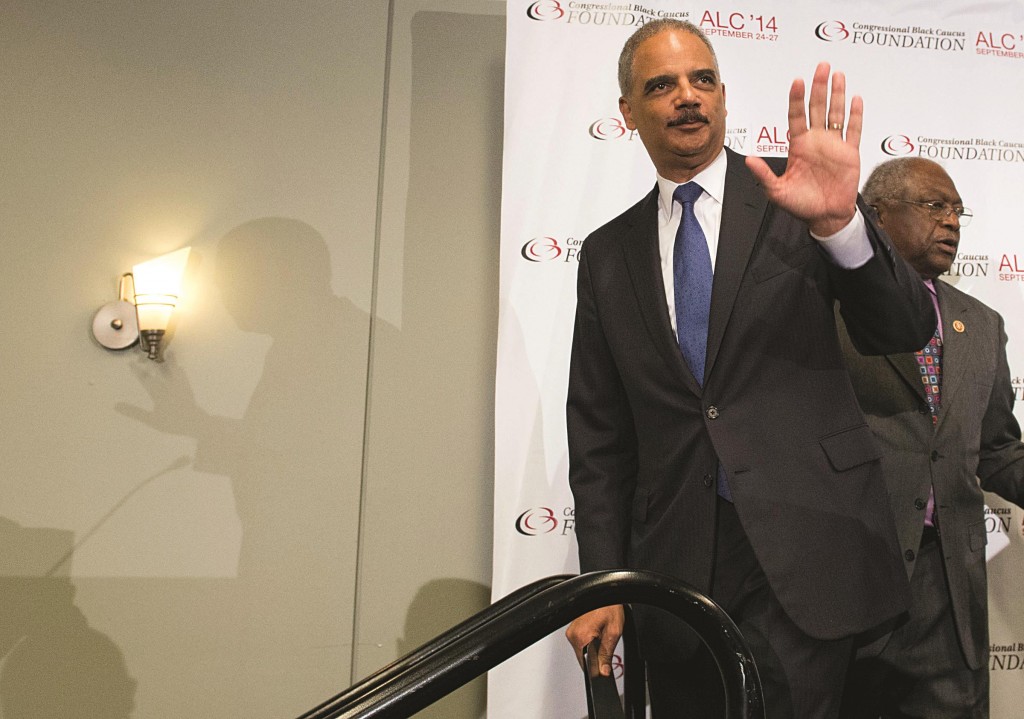 President Barack Obama hasn’t named a replacement for outgoing Attorney General Eric H. Holder Jr., but that future nominee can count on a contentious Senate confirmation process, whether it happens in the November lame-duck session or next year.

Attorney general nominations and confirmations — like everything in Washington — have become highly partisan clashes in recent years. Janet Reno, in 1993, was the last attorney general to be confirmed without any “no” votes. (Of course, her pathway to the job was anything but smooth. She was Bill Clinton’s third choice, after it was revealed that his top pick, corporate lawyer Zoe Baird, and his second, federal judge Kimba Wood, both had employed illegal immigrants as nannies.)

Among the most contentious nomination fights in recent years:

• Edwin Meese, 1985. The longtime adviser and aide to Ronald Reagan was nominated for the job in 1984, but wasn’t confirmed for 13 months.

• John Ashcroft, 2001. The former Missouri senator was confirmed, 58–42, on Feb. 1, 2001, after weeks of bitter debate. That was when 50 Republicans joined with eight Democrats who broke ranks.

• Alberto Gonzales, 2005. Gonzales, the first Hispanic to head the Justice Department and Bush’s second attorney general, won confirmation on Feb. 3, 2005, by a 60–36 vote (the “nays” were all Democrats).

• Michael Mukasey, 2007. Bush’s nomination of Mukasey in September 2007 to replace the scandal-dogged Gonzales was originally welcomed even by Democrats — the respected former federal judge had once been touted by Sen. Charles E. Schumer (D-N.Y.) as a possible Bush Supreme Court appointee. But by the time he was confirmed seven weeks later, 53–40, Mukasey, like Gonzales in 2005, had become a political punching bag.

• Eric Holder, 2009. Obama’s choice to head Justice became the country’s first black attorney general after winning confirmation in the Senate, 75–21, on Feb. 2, 2009. His is the fourth-longest tenure as attorney general in the nation’s history, but it’s a tenure marked by controversy, including a June 28, 2012, vote in the House finding him in contempt of Congress.

Many of the 21 Republicans who voted against Holder’s confirmation zeroed in on his role as a deputy attorney general, under Reno, who signed off on President Bill Clinton’s pardon of fugitive financier Marc Rich.

With Senate control in the balance during the Nov. 4 midterms, it’s a safe bet Obama’s next nominee will not be coasting to the office.