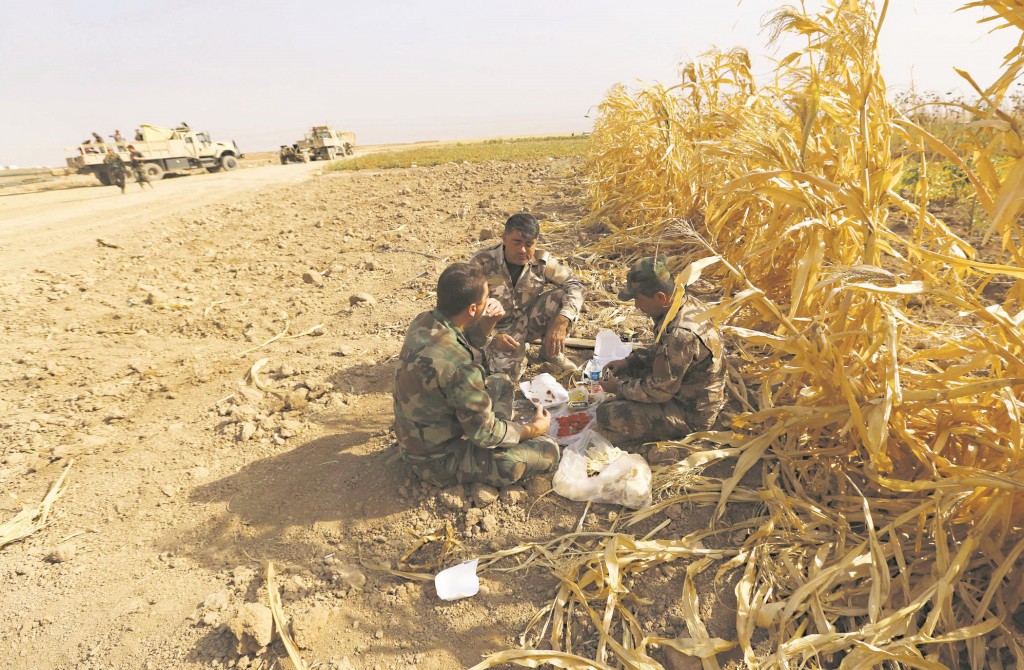 Turkey signalled it may send troops into Syria or Iraq and let allies use Turkish bases to fight the Islamic State, as coalition jets launched air strikes on Wednesday on insurgents besieging a town on its southern border with Syria.

The government sent a proposal to parliament late on Tuesday which would broaden existing powers and allow Ankara to order military action to “defeat attacks directed towards our country from all terrorist groups in Iraq and Syria”.

The proposal would also mean Turkey, until now reluctant to take a frontline role against Islamic State, could allow foreign forces to use its territory for cross-border incursions.

But President Tayyip Erdogan said the removal of Syrian President Bashar al-Assad remained a Turkish priority and stressed Ankara’s fears that U.S.-led air strikes without a broader political strategy would only prolong the instability.

Meanwhile, the new NATO chief said the alliance would come to aid Turkey, a NATO member, if it was attacked, in an apparent reference to the border crisis.

Islamic State fighters are encroaching on the tomb of Suleyman Shah, grandfather of the Ottoman Empire’s founder, which lies in northern Syria but which Ankara considers sovereign territory. It has made clear it will defend the mausoleum.

The Syrian conflict is now in its fourth year and has killed more than 191,000 people.

On Wednesday twin suicide bombs outside a school in the government-controlled city of Homs killed at least 39 civilians, most of them children, according to the Syrian Observatory for Human Rights, which monitors the war.