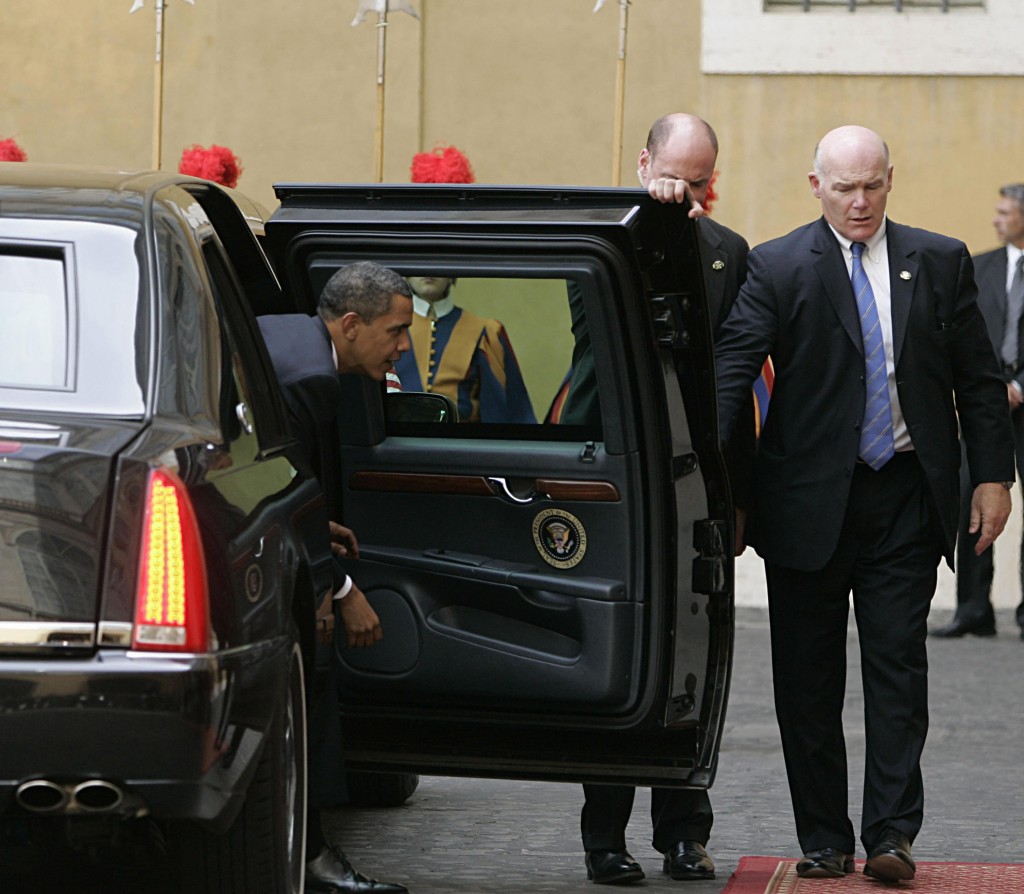 Secret Service Director Julia Pierson resigned Wednesday in the face of multiple revelations of security breaches, bumbling in her agency and rapidly eroding confidence that the president and his family were being kept safe.

Through the day, high-ranking lawmakers from both parties had urged her to step down after her poorly received testimony to Congress a day earlier — and revelation of yet another security problem: Obama had shared an elevator in Atlanta last month with an armed guard who was not authorized to be around him.

That appeared to be the last straw that crumbled trust in her leadership in the White House. Earnest said Obama and his staff did not learn about that breach until just before it was made public in news reports Tuesday.

“Today Julia Pierson, the director of the United States Secret Service, offered her resignation, and I accepted it,” Homeland Security Secretary Jeh Johnson said in a statement.

He announced that Joseph Clancy, retired head of the agency’s Presidential Protective Division, would come out of retirement to lead the Secret Service temporarily.

That trust was shaken by a series of failures in the agency’s critical job of protecting the president, including a breach Sept. 19, when a knife-carrying man climbed over the White House fence on Pennsylvania Avenue and made it deep into the executive mansion before being stopped.