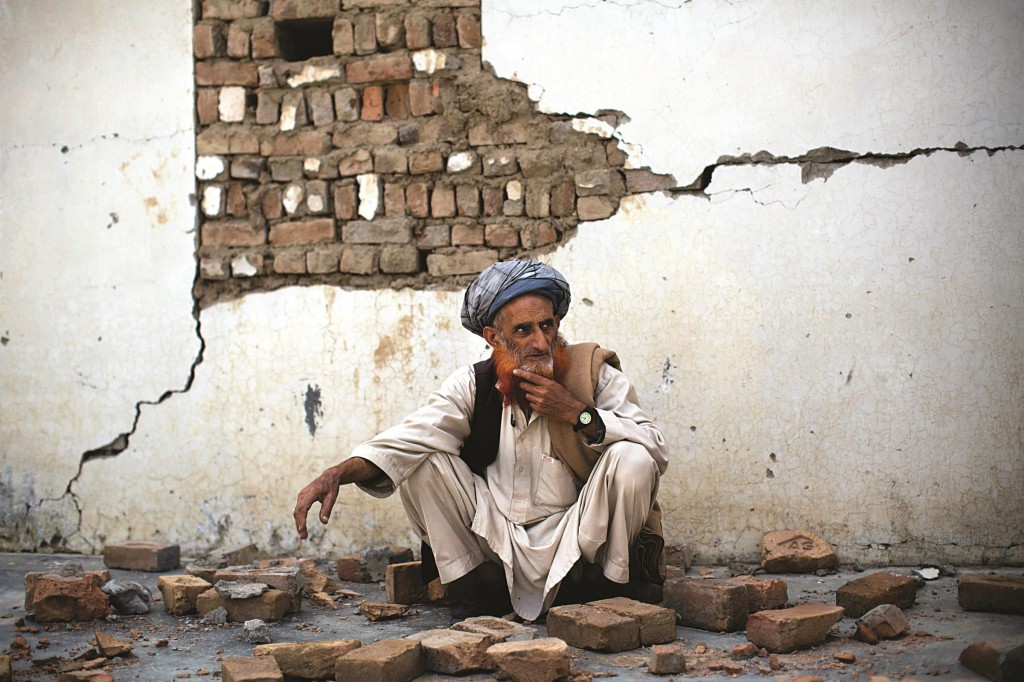 A global index reflecting economic security, health and other factors — and not deducting for cold winters — ranks Norway and Sweden with the highest level of well-being for older people. Of the 96 nations in the index, Afghanistan ranked last.

The Global AgeWatch Index, released on Tuesday, was compiled by HelpAge International, a London-based nonprofit with affiliates in 65 countries. Its mission is to help older people challenge discrimination, overcome poverty and lead secure, active lives.

The 13 indicators measured in the index include life expectancy, coverage by pension plans, access to public transit, and the poverty rate for people over 60. Scores of countries were not ranked due to lack of data for some of the criteria, but HelpAge said the countries included in the index are home to about 90 percent of the world’s 60-plus population.

According to HelpAge, there are now about 868 million people in the world over 60 — nearly 12 percent of the global population. By 2050, that’s expected to rise to 2.02 billion, or 21 percent of the total, the group said. In dozens of countries — including most of eastern Europe — the over-60 segment will be more than 30 percent of the population.

HelpAge launched the index in 2013. Among the changes for 2014 were the inclusion of five more countries, and Norway replacing Sweden with the highest ranking.

The new report devotes special attention to the issue of pensions and their role in helping older people remain active and self-sufficient. It praised several Latin American nations, including Bolivia, Peru and Mexico, for steps to extend pension coverage even to older people who did not contribute to pension plans when they were younger. Peru’s government established a means-tested pension program in 2011 that gives the equivalent of about $90 every two months to older people living in extreme poverty.

According to HelpAge, only half the world’s population can expect to receive even a basic pension in old age. It urged governments to move faster to extend pension coverage as their elderly populations swell.

Release of the Index was timed to coincide with the United Nations International Day of Older Persons on Wednesday. Various events were planned in dozens of countries to call on governments and civic institutions to better address the needs of older people.