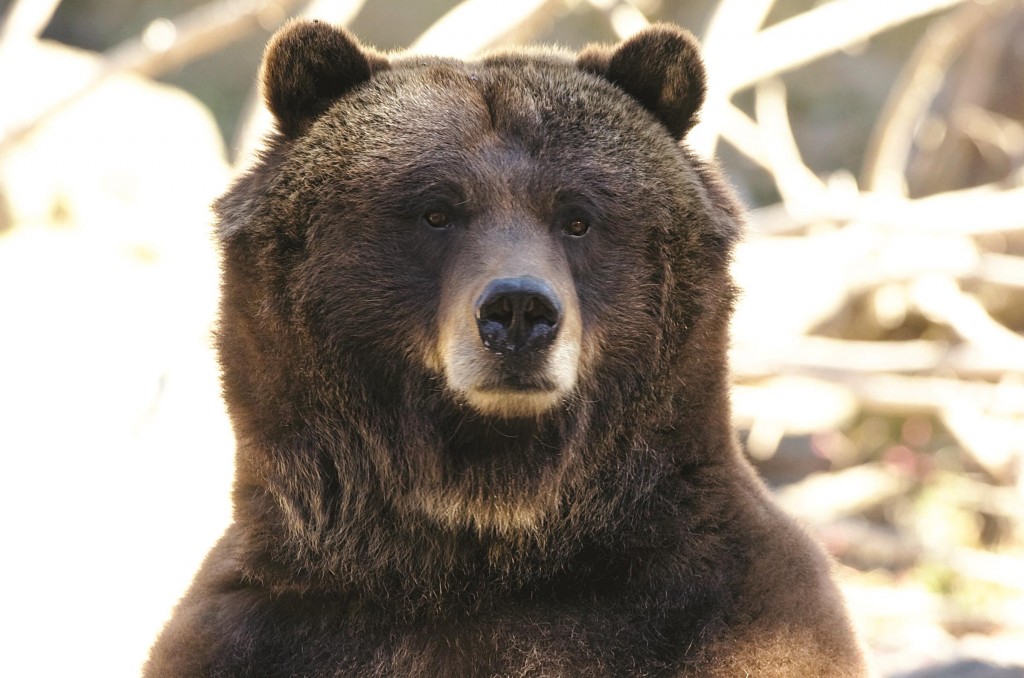 Grizzly bears Betty and Veronica are moving into a new home.

The two, who have been at the Bronx Zoo since 1995, are getting new digs at the Central Park Zoo. The Wildlife Conservation Society, which runs both zoos, says the pair will live in an exhibit that has housed the beloved polar bear Gus who died last year. The 6,000-foot habitat is being rebuilt and expected to open sometime in November.

Zoo visitors are in for a treat. Officials say Betty and Veronica come when they’re called, stand up — and even offer their claws for a nail trim.

Betty and Veronica will eventually be replaced by three orphaned grizzlies rescued in Montana.