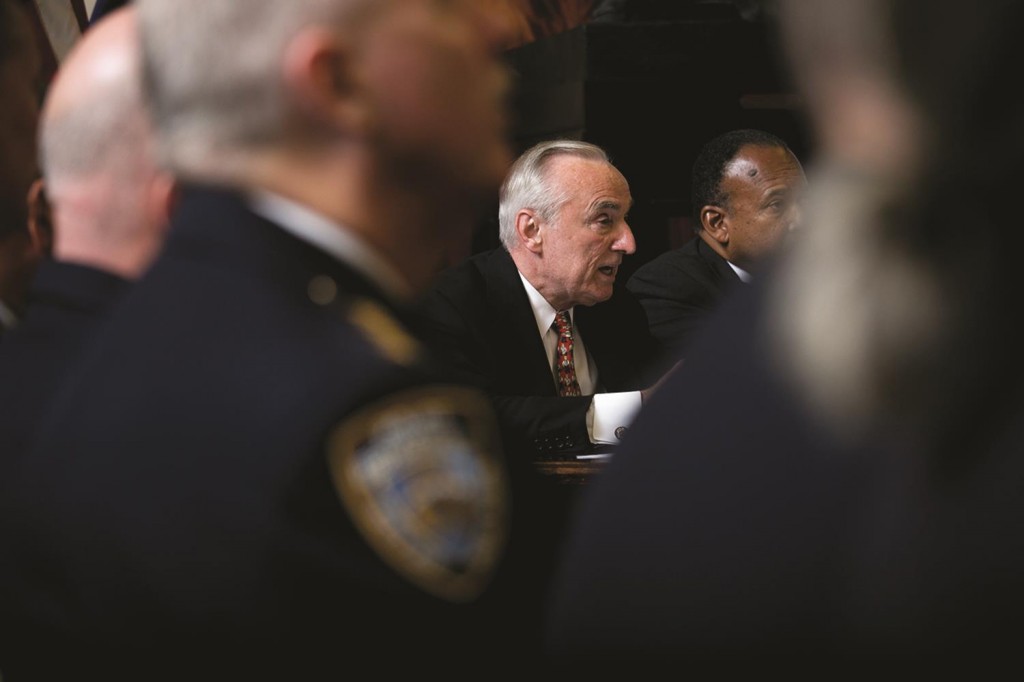 An increase in anti-Semitic attacks in New York City is being under-reported by police, a lawmaker alleged during a City Council hearing on Monday.

Councilman David Greenfield questioned Police Commissioner Bill Bratton at a hearing on police oversight of the Public Safety Committee on alleged under-reporting by the police of anti-Semitic bias crimes. Greenfield said he has heard complaints that the attacks have been downgraded to non-bias crimes.

Bratton said he looked into the rise in bias crimes and informed him that they have in fact skyrocketed by 31 percent this year. At the hearing, Greenfield asked him to investigate if there is in fact under-reporting of bias crimes at local precincts.

“As acts of anti-Semitic hate spread across Europe it’s shocking to see a similar rise in hatred in New York City,” Greenfield said in a statement. “As a city we must do everything in our power to stop these despicable crimes.”

Already over the last few months a number of attacks have occurred across New York, including anti-Semitic graffiti in Brooklyn, and the physical assault of a young Jewish couple walking down the street in the Upper East Side.

While the NYPD’s hate crimes task force has reacted swiftly to these well-publicized crimes, Greenfield wants them to show the same consideration for all hate crimes.