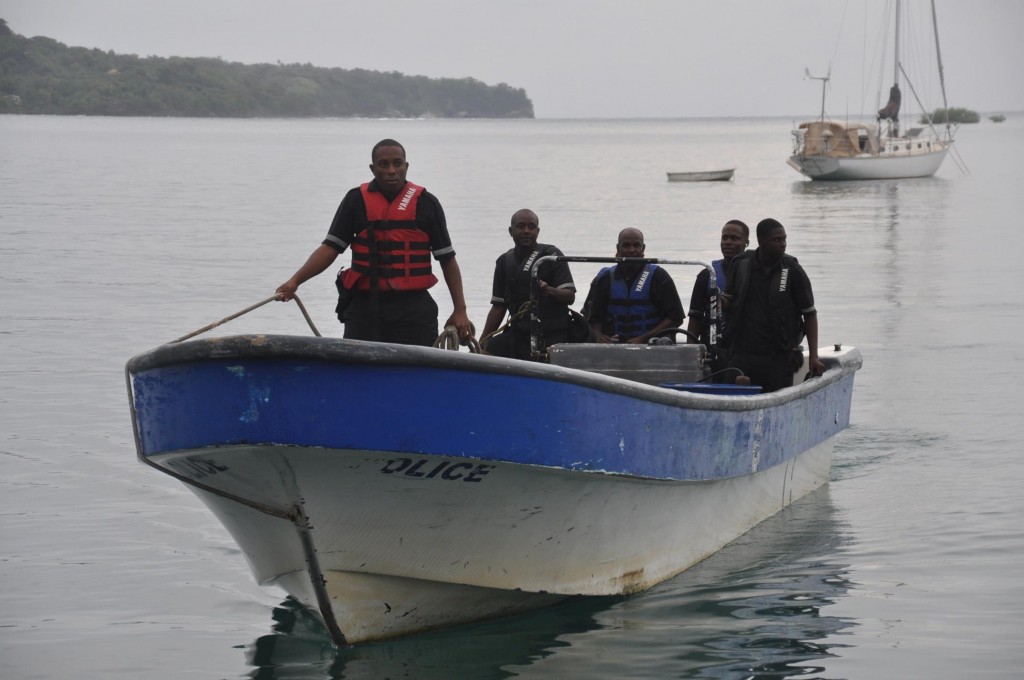 A developer presumed dead with his wife in a private plane crash near Jamaica had an “uncanny instinct” for revitalizing properties and an “incalculable” impact on his western New York hometown’s resurgence from crumbling industrial center to trendy destination for young professionals, friends and colleagues said.

Laurence Glazer bought up dozens of properties in Rochester, on the shores of Lake Ontario, including landmark buildings belonging to the manufacturing giants Xerox Corp. and Bausch + Lomb. He converted abandoned factories into loft apartments and turned a shuttered hospital into offices.

The 68-year-old Jewish developer had a way of “taking properties that were dead and breathing life back into them at a time when people were really skeptical about the ability to do that,” Heidi Zimmer-Meyer, president of Rochester’s Downtown Development Corp., said Saturday.

Glazer and his wife Jane were on a single-engine turboprop that flew on its own for 1,700 miles before running out of fuel and slamming into the sea off Jamaica’s northeast coast on Friday. The couple apparently was incapacitated.

The Coast Guard suspended its sea search, which it said has covered roughly 3,750 square miles, but Jamaican crews were still scouring the waters off the northeast coastal town of Port Antonio.

Thunderstorms from a passing tropical wave were churning up white-crested waves and a military spokesman said searchers were losing hope of finding survivors or floating wreckage.

“We are still searching, but I must admit it looks very discouraging,” said Maj. Basil Jarrett of the Jamaica Defense Force. “We haven’t recovered anything as yet.”

Laurence and Jane Glazer, the founder of household-products catalog company QCI Direct, were both experienced pilots. They were flying to Naples, Florida, near where Glazer’s development company, Buckingham Properties, also has interests.

Gov. Andrew Cuomo, Lt. Gov. Robert Duffy and Sen. Charles Schumer were among the officials who expressed sorrow for the couple’s loss.

Duffy, the former mayor of Rochester, said the Glazers “possessed two of the brightest minds in business.”

Air traffic controllers were last able to contact the pilot of the Glazers’ plane at 10 a.m., about 75 minutes after it took off from the Greater Rochester International Airport.

U.S. fighter pilots sent to shadow the plane saw its windows frosting over and the pilot slumped over but breathing. One of the fighter pilots speculated that the Socata pilot was suffering from hypoxia, or oxygen deprivation.

Cases of unresponsive pilots are unusual and often attributed to insufficient cabin pressurization that causes the pilot to pass out.