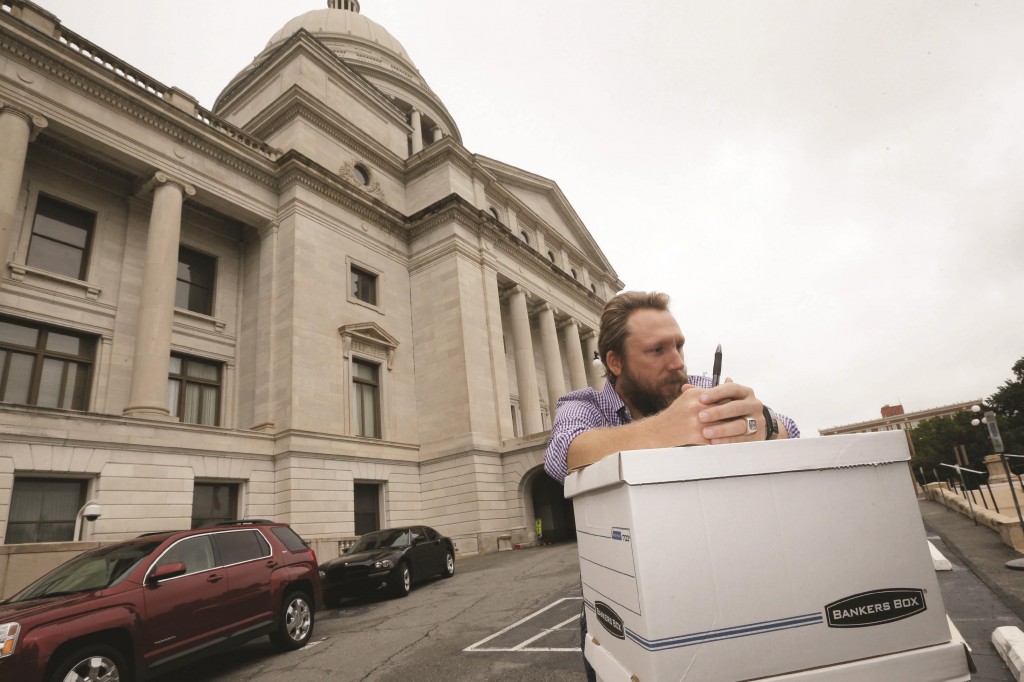 Looking to motivate their most loyal supporters, Democrats may hold a campaign-season Senate vote as soon as next week on their effort to boost the federal minimum wage, Senate aides and lobbyists said Wednesday.

The Senate may also revisit a pair of other Democratic measures this month that, like minimum wage, were blocked by Republicans earlier this year. One would let people refinance student loans at lower interest rates while the other would pressure employers to pay female workers the same as men.

All three measures seem assured of defeat. But with less than eight weeks until congressional elections in which Republicans hope to capture Senate control, Democrats and their supporters see the issues as a chance to appeal to working-class, female and younger voters — groups that often back Democratic candidates — and contributors as well.

Looking to bolster fellow Democrats, President Barack Obama used a Labor Day speech in Milwaukee on Monday to emphasize improvements in the economy and renew his push for an increase, saying, “America deserves a raise.”

Adam Jentleson, a spokesman for Senate Majority Leader Harry Reid (D-Nev.), said no decisions have been made on holding the votes.

But other aides and lobbyists said Democratic leaders hope to stage the votes during what is expected to be a brief pre-election session of Congress scheduled to end by Sept. 23. Congress returns Monday from its summer recess.

The aides and lobbyists spoke on condition of anonymity to discuss internal conversations.

The votes could be delayed if the Senate spends significant time on a proposed, long-shot Democratic constitutional amendment curbing political spending by corporations. They might also fall prey to the need for Congress to finance federal agencies beginning Oct. 1 — or face a government shutdown — and potentially address other time-consuming issues.

Democrats say it is time to raise the minimum, which has been eroding in buying power since it reached $7.25 in 2009. Republicans argue an increase would hurt employers, forcing them to cut jobs and become less productive.

On April 30, the minimum wage bill was derailed when senators voted 54-42 to begin debating the legislation — six votes short of the 60 needed to keep the measure moving forward. Every Republican but one voted against the bill.

With defeat inevitable, Reid switched his vote to “no,” giving himself the right to demand a fresh new roll call under Senate rules.

Similar scenarios played out with a 53-44 vote to debate the women’s pay bill in April and a 56-38 vote on student debt in June, with both missing the 60-vote threshold.

The GOP-run House hasn’t considered any of the measures.