Politics NY Candidates Tap Into Their Own Cash
Politics 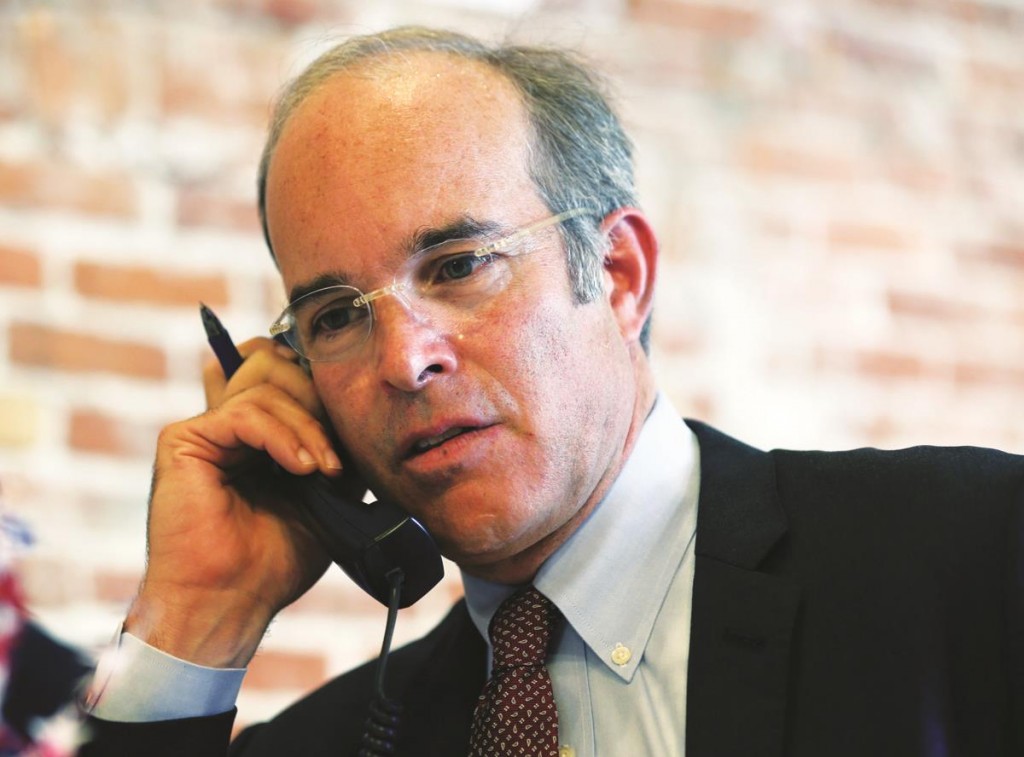 Some House candidates across New York are digging deep into their own pockets this election.

Democrat Aaron Woolf has devoted more than $400,000 of his own money in his race against Republican Elise Stefanik for an open U.S. House seat in northern New York. In the Hudson Valley, Democrat Sean Eldridge has contributed $1.34 million to his bid to unseat Republican Rep. Chris Gibson.

Farther south in the Hudson Valley, Republican Nan Hayworth made contributions and loans to her campaign topping $600,000 as she seeks to regain the seat she lost to Democrat Rep. Sean Patrick Maloney in 2012. On Long Island, Republican Bruce Blakeman loaned his campaign $700,000 as he runs for a seat held by retiring Democratic Rep. Carolyn McCarthy.

Candidates with their own cash are attractive to political parties in an age where a competitive House race can cost well over $1 million. Even if the candidate loses — and most do — self-financers still allow parties to devote finite resources to other races.

“When parties are recruiting candidates, they like to see people who have some personal wealth and might be able to put some of their own money in a campaign,” said Viveca Novak of the Center for Responsive Politics, which tracks political money.

Wealthy candidates have been relying on their bank accounts since the early days of the republic. But recent spending sometimes reaches lavish levels, like when former eBay CEO Meg Whitman devoted about $144 million of her own money on a losing 2010 run for California governor. Self-funding also is common in lower-stakes House races.

Twenty-five House candidates nationwide have reported spending at least $500,000 of their own money in contributions and loans so far this election cycle. That’s close to the average since the 2000 elections.

“Most of these candidates — not all of them but most of them — are really inexperienced in politics,” said Jennifer Steen, a political science professor at Arizona State University who has written a book on self-financing candidates.