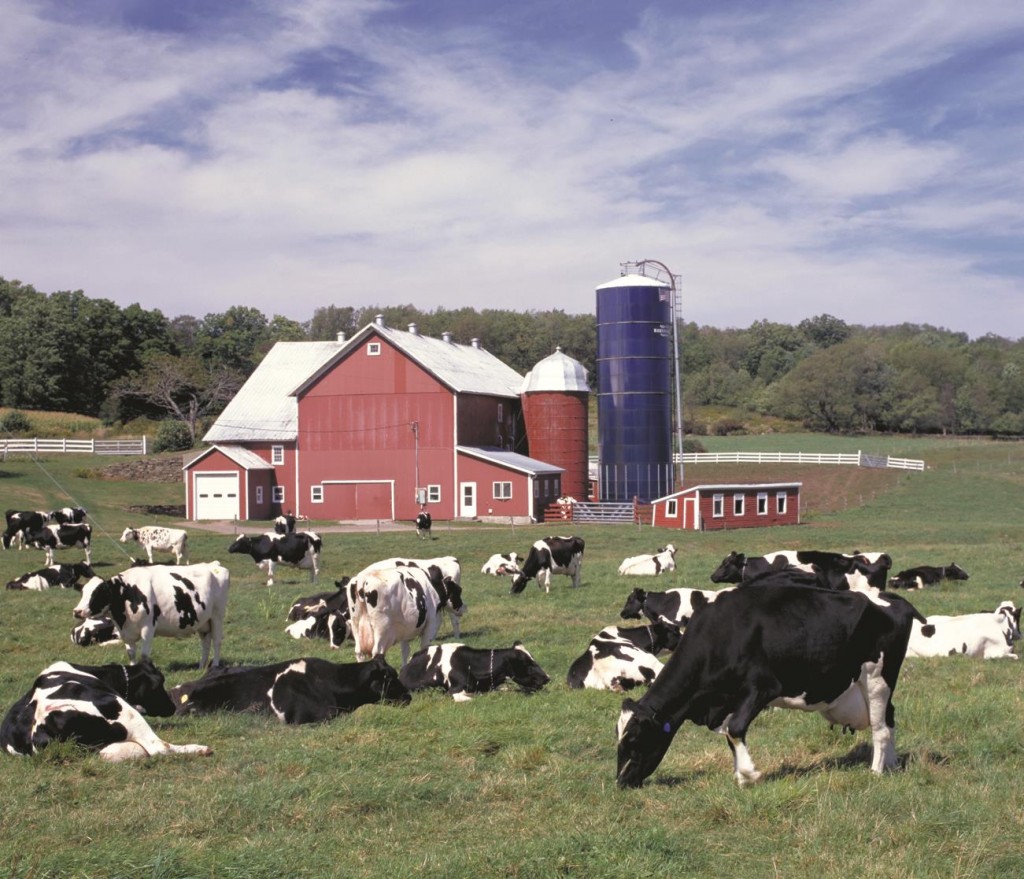 Every morning, a handful of Bhutanese refugees who have settled in city neighborhoods board a van that takes them past bustling streets and suburbs and into a rural landscape where cows outnumber people.

In a setting much closer to the homeland they left behind, the refugees train to work on dairy farms, part of a pilot program that seeks to find work for the new arrivals while addressing the demand for milk driven by the state’s booming yogurt industry.

“It’s kind of an ideal situation,” said Jorge Montalvo, director of the state’s Office for New Americans. “The dairy industry needed more skilled workers … and you have folks who have some of these skills and are interested in doing it and you put them together.”

Over the past 10 years, the U.S. has taken in more than 50,000 Nepali-speaking Bhutanese who either fled or were forced out in the 1980s and 1990s as the government sought to impose a single national culture and language.

New York’s dairy industry, the third largest in the nation, produced an estimated 740 million pounds of yogurt in 2013, more than triple than in 2007, and farms struggle to fill the demand.

On a recent morning in a town south of Rochester, about 50 cows lumbered onto a platform at Noblehurst Farm, and Chandra Pradhan deftly prepared each for milking by automated machines.

“It is very peaceful,” said the soft-spoken newcomer.

Like many of the refugees, Pradhan handled cows on farms in Bhutan, so there was an immediate comfort level.

“It’s very challenging to find folks who are interested in that work,” said Sarah Noble-Moag, director of the seven-generation Noblehurst Farm. “It’s hard work. It’s with animals. It’s not the cleanest of environments.”