Business Markets Drift as Wall Street Has Day Off
Business 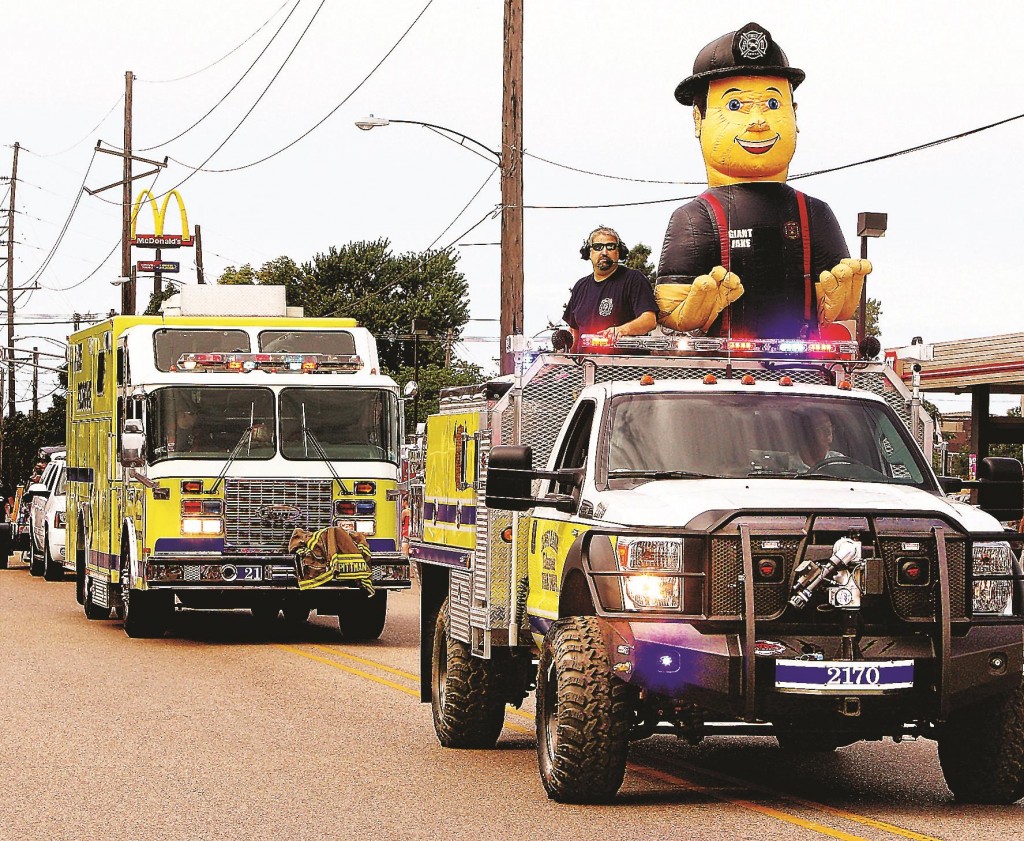 Ahead of a raft of economic developments this week, financial markets started the week on a lackluster note Monday as Wall Street was closed for the Labor Day legal holiday.

UKRAINE: In Europe, the crisis in Ukraine remains a key source of interest for traders. On Monday, there were signs that a breakthrough may be in the offing as pro-Russian rebels appeared to soften their demand for full independence, saying they would respect Ukraine’s sovereignty in exchange for autonomy. The insurgents’ platform, released at the start of Monday’s negotiations in Minsk, the Belarusian capital, represented a significant change in their vision for the future of Ukraine’s eastern, mainly Russian-speaking region.

There were some worrying signs however that the global manufacturing sector is waning. Two surveys showed China’s manufacturing growth slowed in August as export demand and investment weakened, raising expectations Beijing might launch more stimulus. HSBC Corp. said its purchasing manufacturers index fell to 50.2 from July’s 18-month high of 51.7 on a 100-point scale on which numbers above 50 show an expansion. An official industry group, the China Federation of Logistics and Purchasing, said its separate PMI declined to 51.1 from 51.7. A similar picture emerged for the 18-country eurozone, with the August PMI from financial information company Markit down at a 13-month low of 50.7. On Tuesday, the Institute for Supply Management publishes its estimate for the U.S. economy.

EUROPE: Whether the weak economic indicators coming out of the eurozone will prompt the European Central Bank to enact further stimulus measures at its monthly policy meeting on Thursday remains open to question. Bank chief Mario Draghi called in a speech last month for fiscal policies to support growth, a departure from the ECB’s implicit support for austerity. No immediate steps are expected but the bank has begun work on a program to buy asset-backed securities.

The crisis in Ukraine and weak eurozone economic data have combined to hurt the euro currency over the past few months. On Monday, it fell to a near year-low of $1.3119.

After Thursday’s ECB meeting, traders will be fully focusing on the U.S. nonfarm payrolls report for August. The release often sets the market tone for a week or two after its release as traders try and work out when the Federal Reserve will start raising interest rates. Investor confidence over the U.S. economy has risen following several months of strong growth in hiring and corporate profits and a series of major corporate acquisitions.

U.S. benchmark crude for October was down 25 cents at $95.71 in electronic trading on the New York Mercantile Exchange.