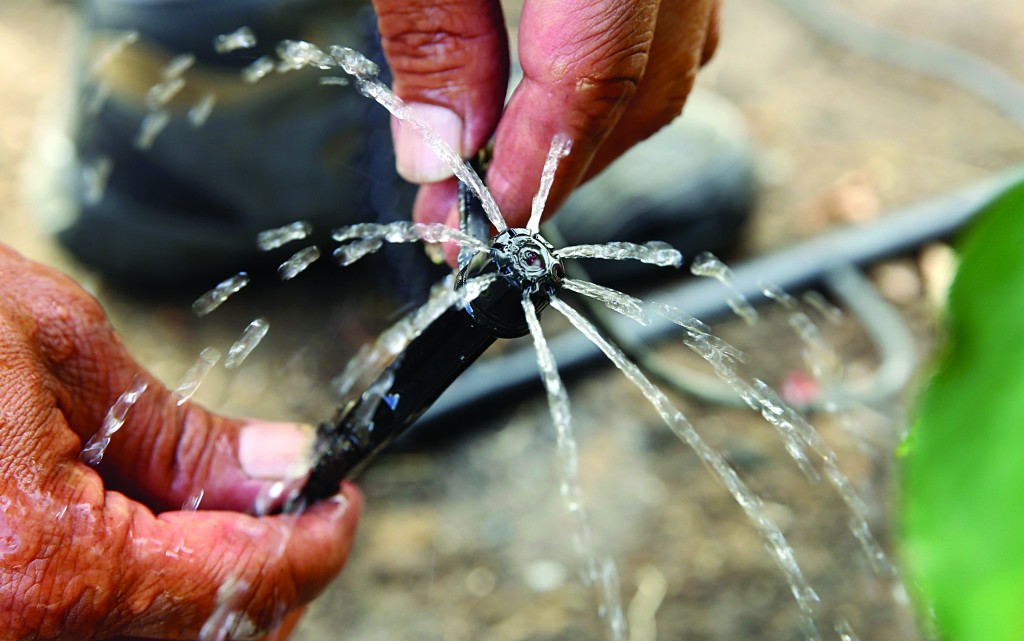 Drought conditions may have leveled off across California, but nearly 100 percent of the state remains in the third-harshest category for dryness, according to the latest measurements.

For the past two weeks, California’s drought picture has remained the same, halting a steady march toward worse. But the breather has allowed the state to recover only ever so slightly.

In May, 100 percent of California was experiencing “severe” drought — the third harshest on a five-level scale — but since things have leveled off, that figure has only improved to 99.8 percent, according to the U.S. Drought Monitor report.

Meanwhile, nearly 82 percent of California continues to suffer “extreme” drought, and within that area, more than half the state is under the driest “exceptional” drought category.

The figures come as the state Water Resources Control Board authorized strict fines for water wasters in July as part of the latest conservation effort.

As cities across California start enforcing penalties with renewed gusto for over-watering, residents have felt the consequences — some incurring huge fines, others annoyed with browning neighborhood lawns.

In Santa Cruz, residents who incur penalties can even attend one-time classes instead of paying fees — the water equivalent of traffic school.

As images of dry lake beds and muddy streams continue to proliferate, forecasters warn hope for relief has dimmed somewhat.

The latest long-term forecast shows the chances of a wet El Nino weather pattern starting this fall has decreased to about 65 percent, and if it does arrive, it will probably be weaker than originally expected.