National With GOP Runoff Over, Perdue And Nunn Face Off
National 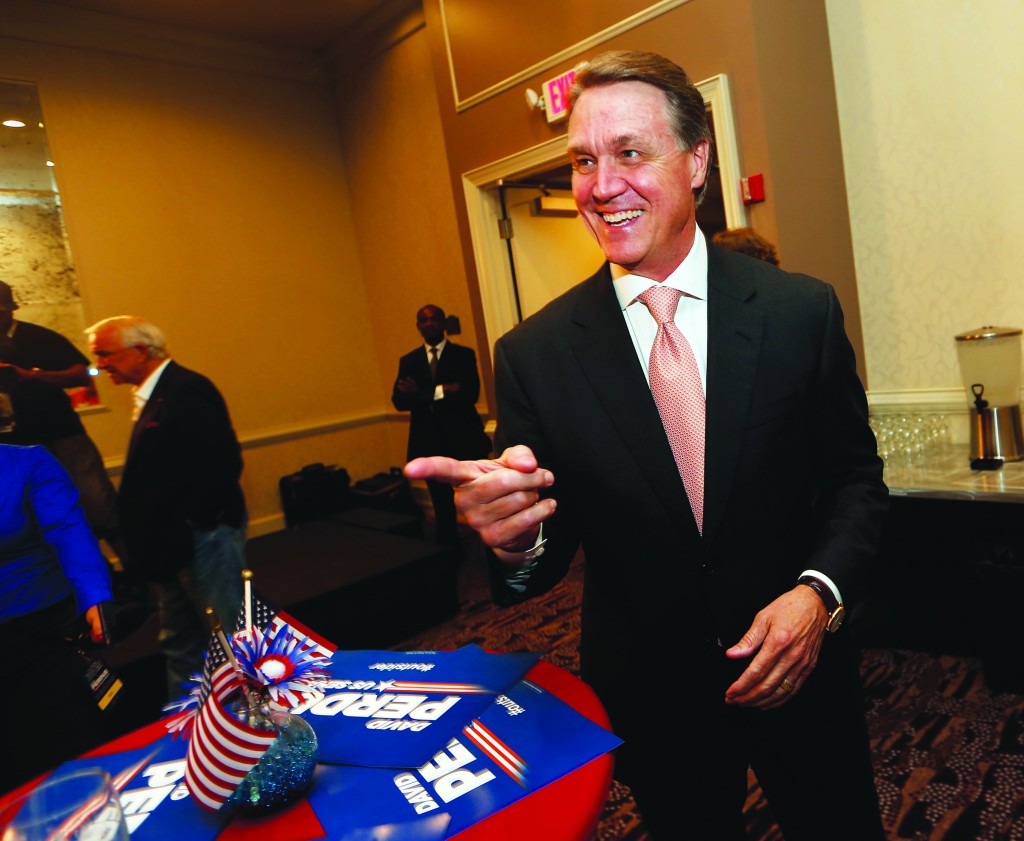 Within hours of David Perdue’s GOP Senate nomination, the real battle began with supporters of the new Republican nominee and Democrat Michelle Nunn launching attack ads in a general election matchup that will help settle control of the Senate.

Democrats wasted no time launching their first attacks against the businessman who spent at least $3 million of his own money defeating veteran Rep. Jack Kingston Tuesday night. Hours later, the Democratic Senatorial Campaign Committee rolled out a 2 1/2 minute online video that spliced together debate clips of Kingston and other Republican primary opponents attacking Perdue as an out-of-touch executive who enriched himself leading companies that lost U.S. jobs.

The contest is one of the nation’s most closely-watched in the 2014 elections, and the prospects of Democrats winning a Senate seat in the GOP-leaning state are tantalizing for Nunn and her party as they defend their Senate majority. But Perdue is running as a Washington outsider and has the firepower of his own wealth behind him, having sunk at least $3 million of his own money into winning the GOP nomination against veteran Rep. Jack Kingston.

“I’ve never run for anything in my life. I’m humbled,” Perdue told supporters gathered at a hotel in the Buckhead section of Atlanta.

Perdue emerged the winner of Tuesday’s runoff against Kingston, claiming close to 51 percent of the vote in unofficial returns. Along the way, Perdue dispatched three sitting congressmen to claim the nomination as he crafted a singular message of being an outsider with the business sense needed to tackle the national debt.

The win marked the end of a bruising, nine-week GOP runoff in whiach Perdue hammered Kingston as a career politician for his 11 terms in Washington.