Regional At 101, Weather Observer Gets a Place in the Sun
Regional 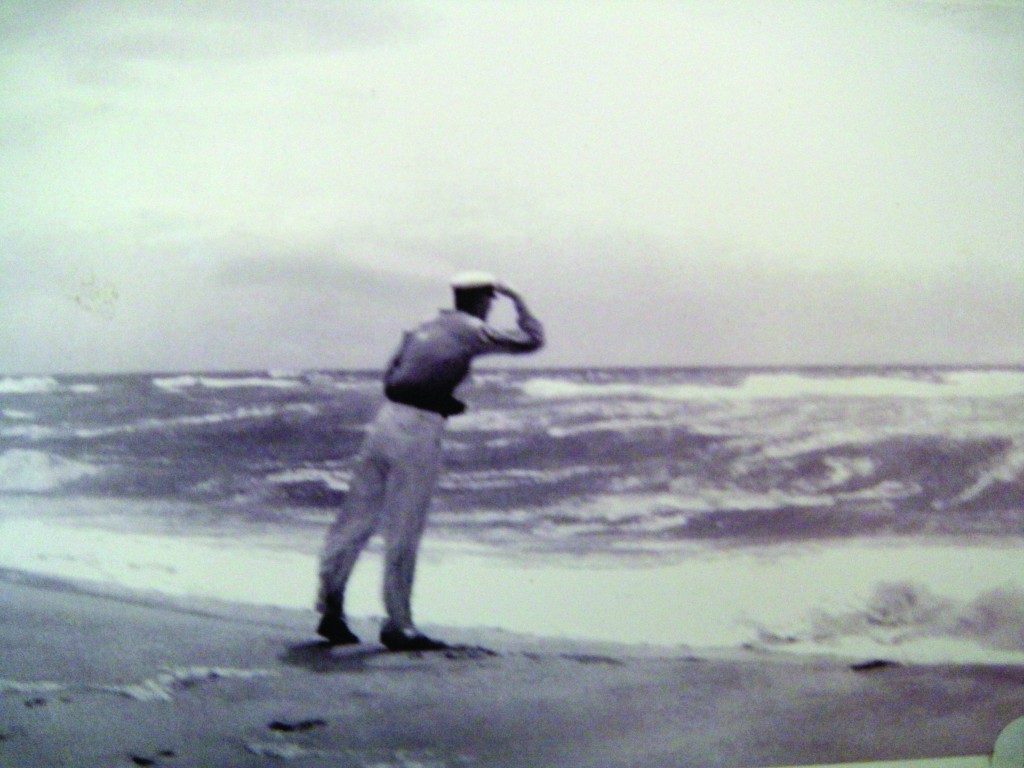 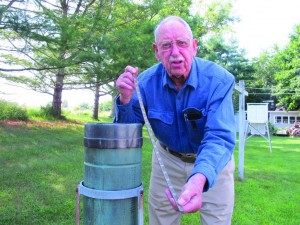 It takes only a couple of minutes, twice a day, but 101-year-old Richard Hendrickson is fiercely proud that he has done the same thing for his country and community nearly every day since Herbert Hoover was in the White House in 1930.

The retired chicken and dairy farmer, whose home sits in the heart of the ritzy Hamptons, has been recording daily readings of temperature and precipitation on eastern Long Island longer than any volunteer observer in the history of the National Weather Service.

The Weather Service will honor Hendrickson on Sunday by naming its 80-year service award in his honor at a ceremony at its Long Island offices in Upton. Hendrickson, who is estimated to have tallied more than 150,000 weather observations, has provided invaluable data that helps meteorologists analyze pending storms and information that tracks long-term climate change and other trends.

“Volunteer observers are the bedrock of weather data collection,” said I. Ross Dickman, meteorologist in charge of the New York weather forecast office. “Richard has contributed thousands of weather measurements to build the climate record for Long Island, and after 84 years, holds the title of the nation’s longest-serving volunteer weather observer.”

Hendrickson, who still lives on the Bridgehampton property his family has owned for nearly a century, explained in an interview in the office where he compiles his data that agriculture and weather are inextricably linked.

“I’ve been a farmer all my life,” he said. “You don’t cut hay today and let it dry in the field if you know it’s going to rain tomorrow. You try to be your own weatherman.”

Hendrickson has had a lifelong interest in nature, weather and history. In 1996, he wrote and published a book called Winds of the Fish’s Tail, a nod to the region’s resemblance to the fins of a fish. In the book, he includes remembrances of the 1938 “Long Island Express” hurricane that destroyed much of what was then a rural island and is now largely suburban. For many years, he wrote monthly weather summaries for local weekly newspapers.

The National Weather Service’s Cooperative Observer Program has 8,700 volunteer observers across the country, a program that has provided scientists and researchers with data for more than a century. Tim Morrin, a program leader, said the goal is to have an observer every 25 square miles across the country. Although Hendrickson has sometimes taken days off because of ill health or other commitments — his family has pinch-hit for him from time-to-time — Morrin said the daily report from Hendrickson is one of the highlights of his job.

“I think his loyalty to the program keeps him going,” Morrin said, adding that more than 80 years of continuous data from a single source is invaluable to researchers. “He’s made a commitment. We just love hearing his voice. The man has incredible longevity.”