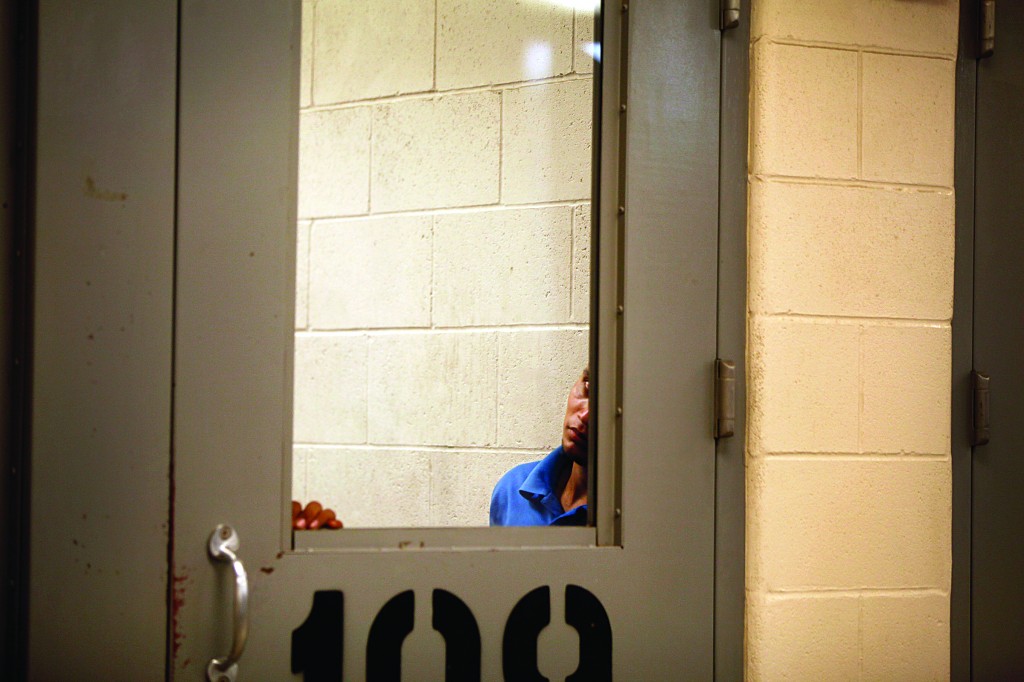 Prospects for action on the nation’s border crisis faded Thursday as lawmakers traded accusations rather than solutions, raising chances that Congress will head out for its summer recess without doing anything about the tens of thousands of migrant children streaming into South Texas.

Republican Sen. Ted Cruz of Texas announced plans to try to cancel out President Barack Obama’s two-year-old policy that granted work permits to hundreds of thousands of minor illegals, saying it was causing the crisis — something the administration disputed.

“The problem will not be solved until we make clear that those coming here illegally will not be granted amnesty,” Cruz declared.

That drew a rebuke from Senate Majority Leader Harry Reid, who complained on the Senate floor, “Instead of considering a thoughtful, compassionate solution to a real-life crisis, radical Republicans would rather hold these kids ransom.”

Meanwhile Democratic Sen. Robert Menendez of New Jersey, chairman of the Foreign Relations Committee, declared himself dead-set opposed to legal changes to speed return of the migrants to Central America more quickly — changes Republicans have demanded as the price for approving any part of Obama’s $3.7 billion emergency spending request for the border.

Taken together, the developments suggested lawmakers were hardening their positions, leading House Speaker John Boehner — who regularly declares himself a glass-half-full optimist — to downgrade hopes for a solution.

“I don’t have as much optimism as I’d like to have,” said Boehner, R-Ohio. With just weeks until Congress’ August recess, a working group the speaker convened to develop solutions to the problem failed once again to release its report Thursday, after initially promising to do so as early as Tuesday.

Even so, lawmakers in both parties expressed a desire to act amid signs that the public is demanding a resolution. One in six people now call immigration the most pressing problem facing the U.S., according to a new Gallup Poll — up dramatically just since last month, when only 5 percent said immigration topped their list of concerns.

“It’s a terrible situation. You talk about small kids, nobody there to help them, but they’ve got to go back,” said Sen. Lindsey Graham, R-S.C., a supporter of stalled congressional efforts to overhaul the nation’s immigration system. “I am out there on immigration reform, but there is no market for this in America. … America is not going to tolerate this.”

More than 57,000 children have arrived since fall, mostly from El Salvador, Guatemala and Honduras.