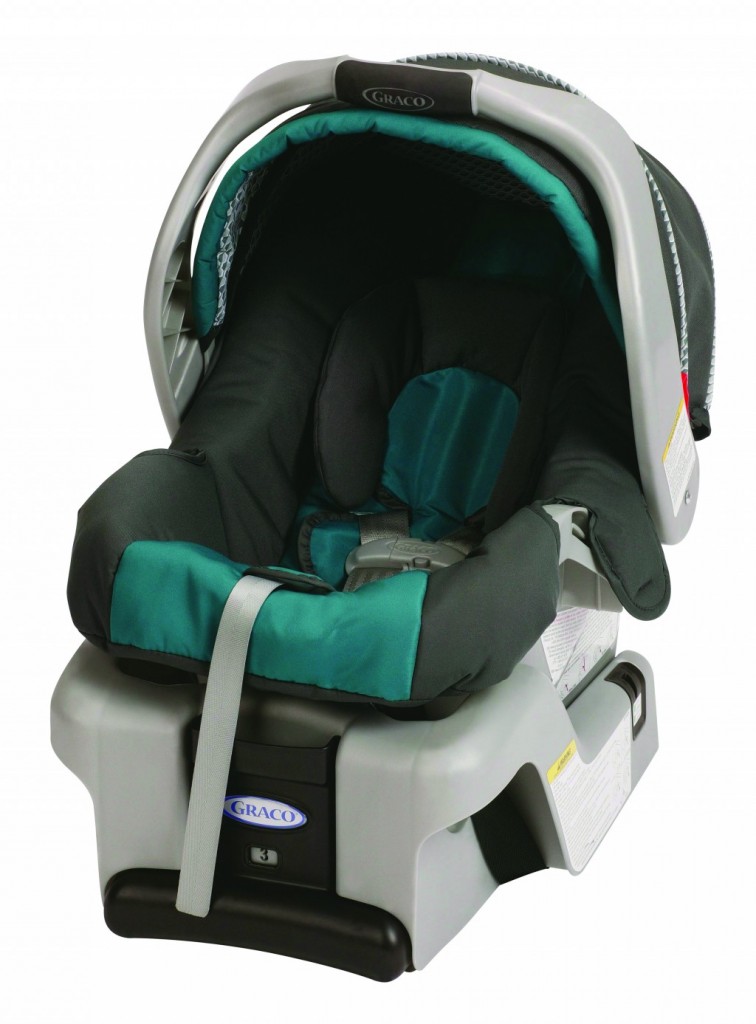 The recall comes after a five-month spat between Graco and the National Highway Traffic Safety Administration. Earlier this year the company recalled 4.2 million toddler seats because the harness buckles can get stuck. But it resisted the agency’s demand to recall the infant seats.

Buckles can get gummed up by food and drinks, and that could make it hard to remove children. In some cases parents had to cut harnesses to get their kids out. The agency says that increases the risk of injuries in emergencies.

Graco argued that infant seats are used differently, and in an emergency, an adult can remove the whole seat rather than using the buckle.

In a June 27 letter to NHTSA, however, Graco said that further investigation showed a “higher than typical level of difficulty” in unlatching the infant seat buckles.

The company says there have been no injuries reported because of the problem. Spokeswoman Ashley Mowrey said in a statement that the move, which brings the recall to 6.1 million seats, comes after months of sharing data and research with NHTSA. The company said the recall “is in the best interest of consumers and underscores our shared commitment to child passenger safety.”

Graco will replace the buckles for free. Graco also is offering to send free replacement buckles to any customer, even those with seats not being recalled.

The company says owners can check to see if their seats are included by going to www.GracoBuckleRecall.com or by calling (877) 766-7470.