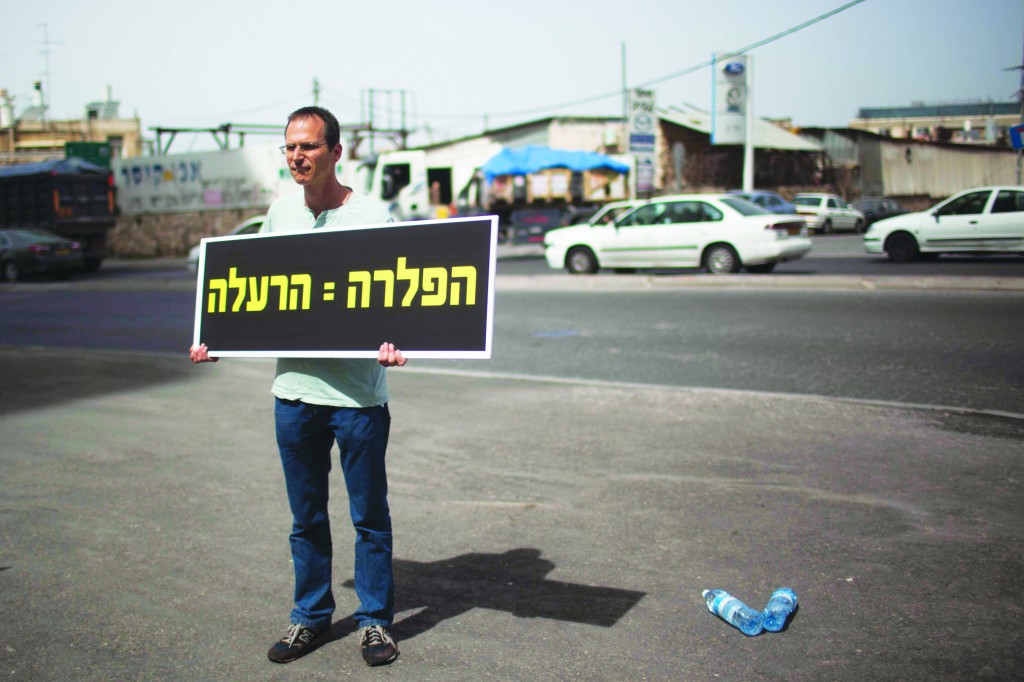 A unilateral decision by Health Minister Yael German (Yesh Atid) to discontinue mandatory fluoridatation of drinking water in Israel has provoked a barrage of criticism, including charges of high-handedness, political bias and lack of professionalism.

Ten experts in public health and dentistry signed a letter of protest against German’s decision, which is still pending. The signatories — which included senior academics, professors of dentistry, and a former Health Ministry official — decried the manner in which the decision was made, The Jerusalem Post reported.

They said that “endless numbers of personal letters have been sent to you by the most senior experts in Israel in pediatrics, dental health, and academia who strongly oppose your decision to cancel the fluoridation requirement.” All of them had been “absolutely ignored,” the letter said.

The experts rejected the minister’s defense of her position, saying it was based on “populistic arguments supported by amateur studies and ignored dozens of years of research in Israel and the world absolutely showing that there is no better health, economic, and social substitute for adding fluoride to the tap water in Israel.”

They accused German of setting her policy based on a “political and sectorial basis.” As former mayor of Herzliya, she canceled fluoridation in the city. If her decision to do so as health minister is carried out, she would be responsible for serious dental decay among poor children around the country who do not have the luxury of getting fluoride treatments and fluoride toothpaste that more affluent children get.

Local authorities have been required by law to fluoridate tap water for four decades.

In a separate protest, Dimona Mayor Benny Biton wrote a letter accusnig German of “ignoring the periphery,” placing a financial burden of dental care on local authorities, and not offering any alternative for not fluoridating the water.