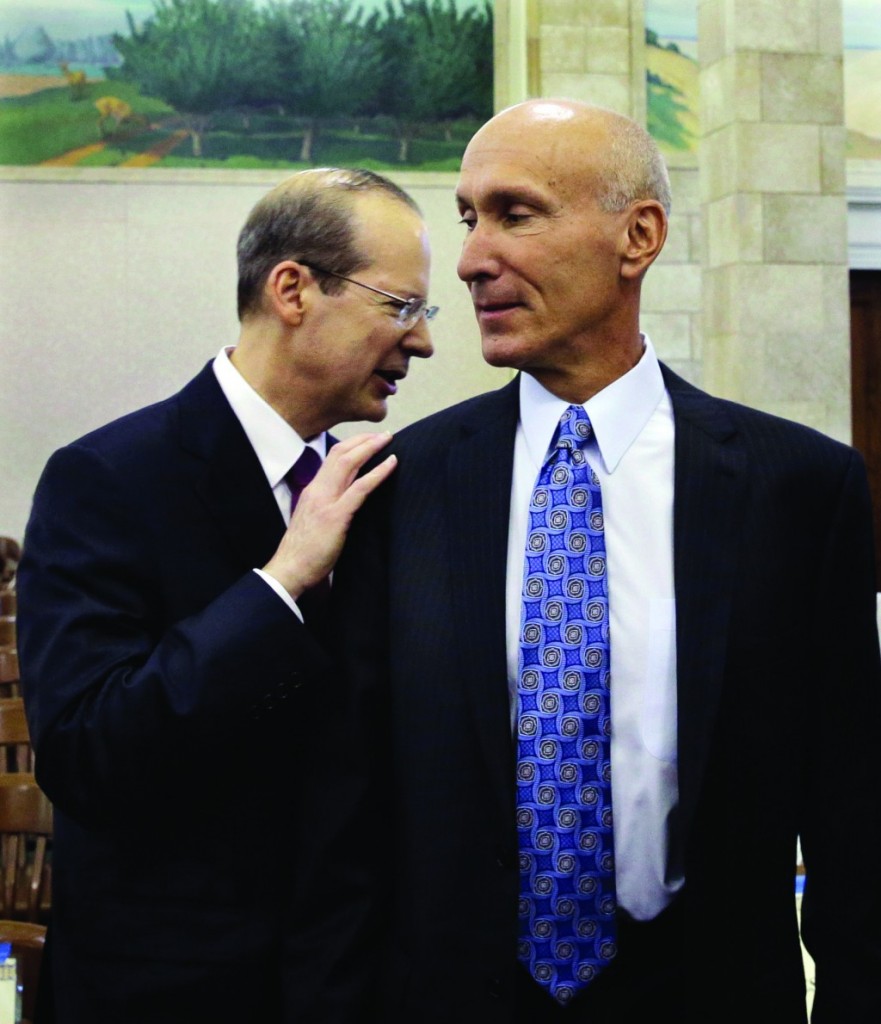 The chief justice of New Jersey’s top court said Monday it will be “a healthy moment” for the judiciary if the Republican governor and Democrat-led state Senate can agree on fully staffing the state Supreme Court.

Rabner was initially nominated by former Gov. Jon Corzine, a Democrat, so there was much speculation over whether, Christie, a Republican eying a 2016 run for president, would allow the 53-year-old chief justice to continue leading a court the governor has criticized.

If both are confirmed by the full Senate as expected, Rabner will be eligible to serve until reaching the mandatory retirement age of 70. Solomon, 59, is being nominated for an initial 7-year term on the high court.

The court would gain a Republican with the addition of Solomon, shifting the partisan balance to three Republicans, two Democrats and one independent.

“It’s a significantly better court than when I got here,” Christie said Monday night on his monthly radio call-in program.