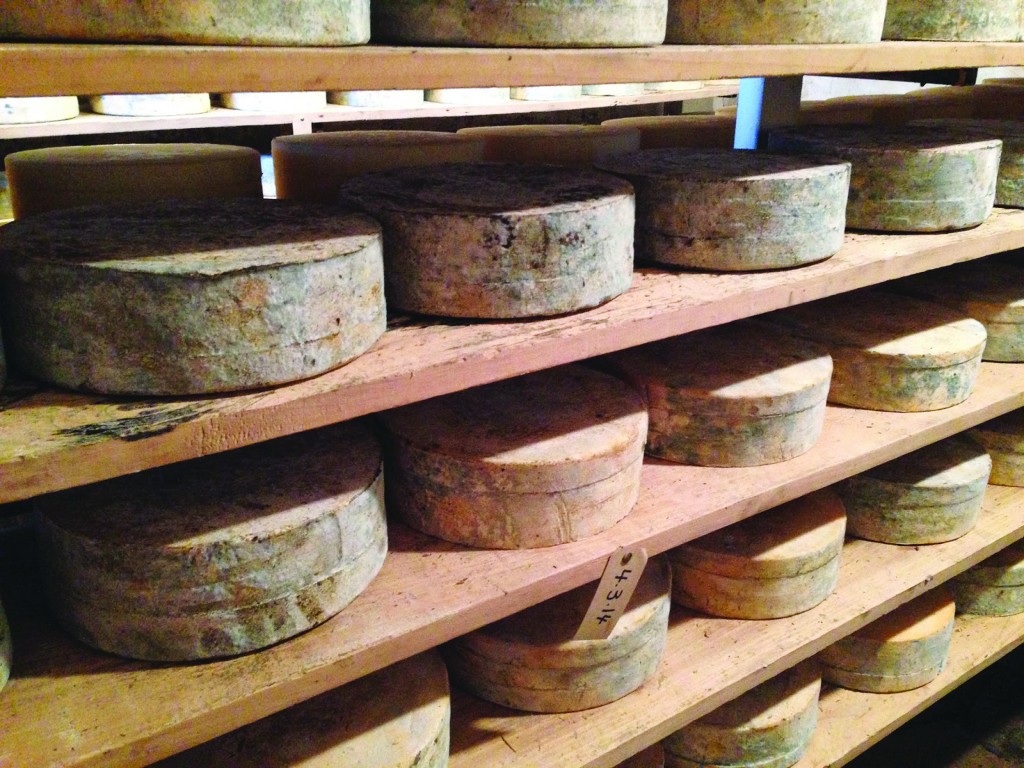 Sen. Chuck Schumer is urging the Food and Drug Administration to issue better guidance for cheese aging, arguing that New York cheese makers will be hurt if they can’t use wooden boards to age their cheese.

The Democrat on Wednesday says artisanal cheese makers in upstate New York are affected by the FDA’s interpretation of a rule that could require costly changes to cheese production.

Aging cheese on wood boards is a common practice among artisan cheesemakers at home and overseas. But in recent communication to the New York regulators, the Food and Drug Administration noted that wood shelves and boards cannot be adequately cleaned and sanitized, and as such, do not conform to a particular regulation regarding plant equipment and utensils.

The federal agency also noted that “proper cleaning and sanitation of equipment and facilities are absolutely necessary to ensure that pathogens do not find niches to reside and proliferate.”

In a statement issued Tuesday, however, the FDA seemed to backtrack on the stance. It noted that it hasn’t taken any enforcement action based solely on the use of wood shelves. And while it expressed concern about whether wood can be adequately cleaned, it is “always open to evidence that shows that wood can be safely used for specific purposes, such as aging cheese.”

The memo had sparked concern in the cheese world because much of the cheese that’s imported is aged on wood. Robert Ralyea, a senior extension associate at Cornell University’s Department of Food Science, said aging cheese on wood is even a part of the standard of identity for some cheeses, such as Comte cheese.

“A sense of disbelief and distress is rippling through the U.S. artisan cheese community,” wrote the blog Cheese Underground.

The American Cheese Society posted an alert to its members, assuring them it was mobilizing to learn more about the issue. Nora Weiser, executive director for the society, said the aging of cheese on wood boards has never been an issue in the past.

“We can’t guess what they’ll do. Their goal is safety, and that’s our goal as well,” Weiser said. But she added that the American Cheese Society wanted to “preserve this as a method of aging cheese.”