National Bergdahl Says He Was Tortured By Taliban Captors
National 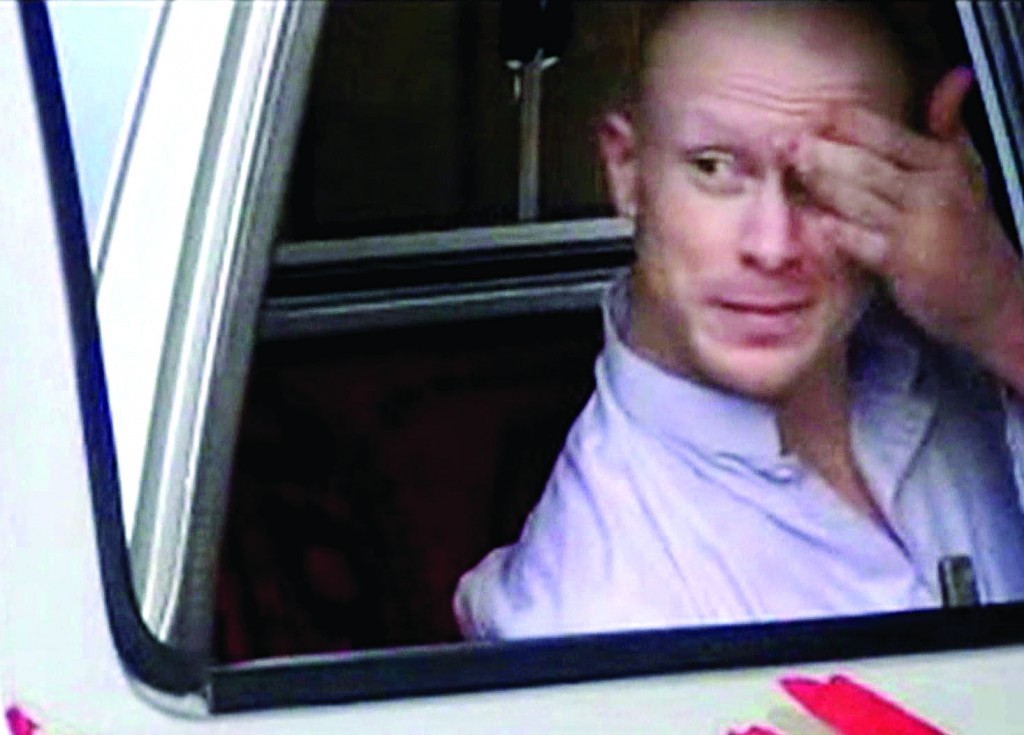 U.S. Sgt. Bowe Bergdahl has told people treating him at an American military medical facility in Germany that he was tortured, beaten and held in a cage by his Taliban captors in Afghanistan after he tried to escape, a senior U.S. official said Sunday.

The official spoke on condition of anonymity because he was not authorized to discuss what Bergdahl has revealed about the conditions of his captivity. The New York Times first reported on the matter.

The official said it was difficult to verify the accounts Bergdahl has given since his release a week ago.

Bergdahl, now 28, was captured in June 2009 after he disappeared from his infantry unit. He was held for nearly five years by the Taliban.

Military doctors at the Landstuhl Regional Medical Center say that while Bergdahl is physically able to travel he’s not yet emotionally prepared to be reunited with his family. He has not yet spoken to his family.

It’s unclear when he may get to go home.

Lawmakers, both Republicans and Democrats, who initially praised Bergdahl’s release backed off amid questions about whether he was a deserter who walked away from his post and an outcry over the exchange.

Some of Bergdahl’s fellow soldiers maintain that Americans died during efforts to find and save him. Also, there is great concern that the high-level Taliban officials will resume activities with the Taliban and threaten members of the U.S. military in Afghanistan.

“I just think that’s a lot of baloney,” said Kerry, noting that the U.S. will be ending its combat role in Afghanistan and will have fewer people in positions of risk.