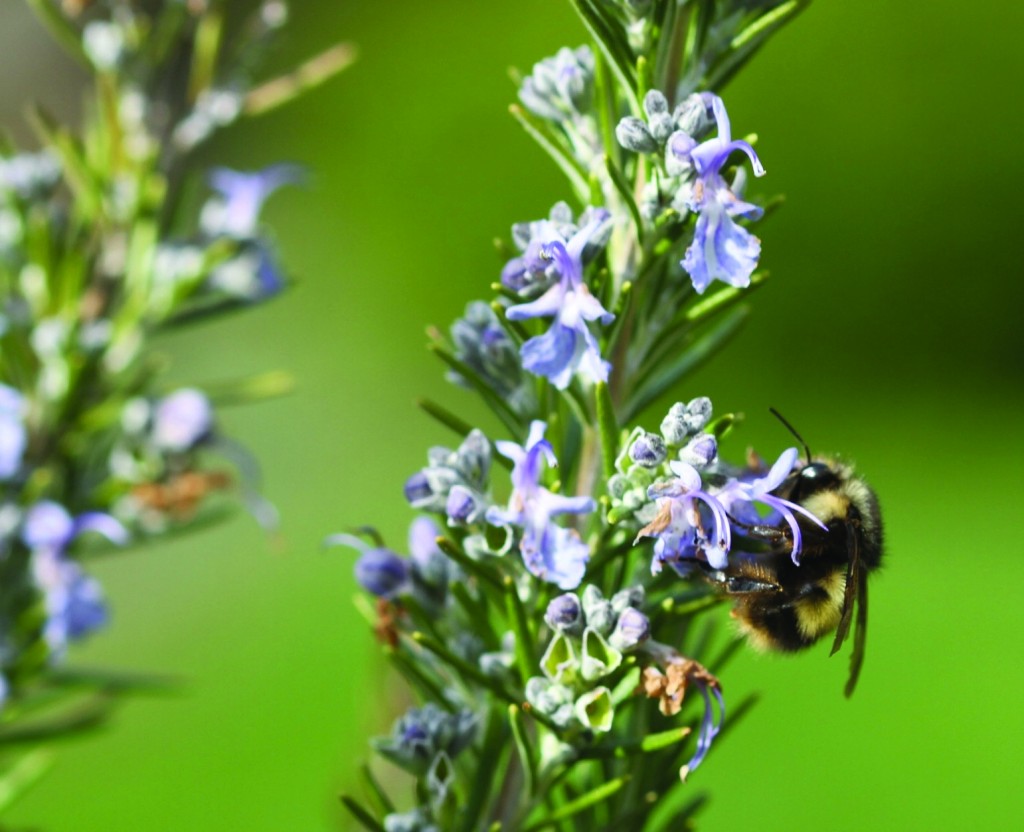 With wind gusts in excess of 30 mph buffeting him, Gary Schempp struggled to check the health of his honeybee hives. The insects, enduring another day imprisoned in their hives by the uncooperative weather, reacted to Schempp’s intrusion with a few well-placed stings to his left eyelid, left ear and upper lip.

“We’re having a hard time standing here,” Schempp said of maintaining an upright position against the howling wind as he visited hives he has at Jalma Farms on Route 9 in Ocean View, Cape May County. “Imagine being a honeybee and trying to fly in this.”

Such is the plight of the honeybee, an insect so lightweight it takes 300 worker bees to equal an ounce. With one-quarter of the state’s honeybee colonies decimated by the brutal winter and starved by a cold spring, and almost one-half the colonies killed by weather conditions coupled with a parasite infestation, the situation is getting desperate for the bees that have managed to survive.

“We only had four or five fly days in March for the bees to gather pollen,” said Tim Schuler, of the New Jersey Department of Agriculture. “Normally we have 15. The severely cold nights and snow a week and a half ago has meant that the small colony hanging on at the beginning of March has dwindled down and died by the end of March.”

Statewide, Schuler said, the overwinter death survey he conducted a week ago revealed a 27 percent colony loss for those beekeepers who treated for a varrao mite infestation and a 42 percent loss for those who didn’t.

A worker bee will travel up to five miles to find nectar, which it will suck up with its tongue and transfer to its honey gut. The pollen the bee collects from plants is stored in sacs and on the hairs of its legs. Nectar is the bee’s source of carbohydrates and pollen is its protein.

After visiting 50 to 100 flowers every time it leaves the hive, a bee will be so laden that, beekeeper Alma George said, “It comes back waddling through the air.”

In the course of their 5- to 7-week lifetime, worker bees will visit 2.5 million flowers and will fly 52,000 miles to produce one pound of honey. From the time the bee emerges after a 21-day incubation period, it works cleaning cells, feeding others, grooming the queen bee, guarding the entrance to the hive and foraging.

“They’re not like our kids, who sit around and play video games for the first 10 years,” Schempp said. “After 35, 45 days, the bee is done. She’s worked herself to death.”