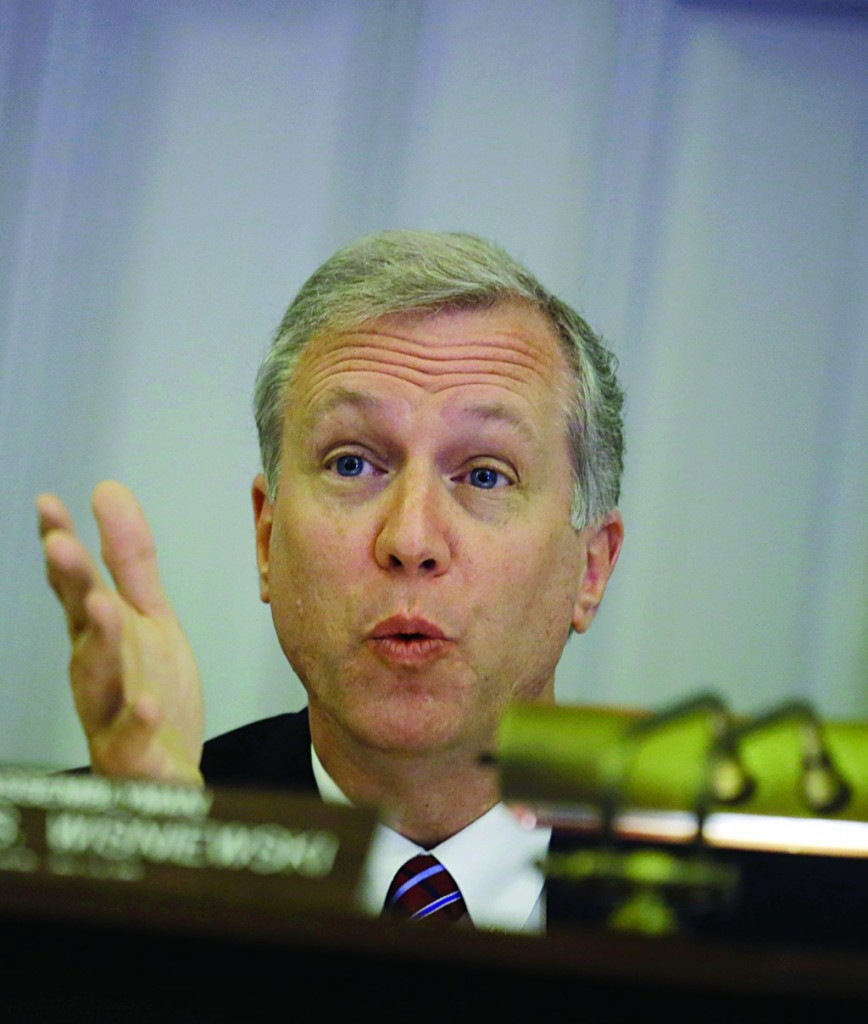 A key aide who oversaw outreach between New Jersey Gov. Chris Christie’s office and the state’s mayors said her boss, Bridget Kelly, expressed anger about dealing with the mayor of Fort Lee weeks before one of her friends at the Port Authority ordered that access lanes to the George Washington Bridge be closed.

But Christine Renna, who left the Christie administration after Kelly’s infamous “Time for some traffic problems in Fort Lee” email surfaced, said she does not believe that Kelly “orchestrated” the lane closures.

“I wouldn’t say she was the architect,” Renna, speaking under oath, told a legislative committee Tuesday. “I would say she was instrumental.”

But Renna did not say who she believes is ultimately responsible for the lane closures that caused huge traffic jams in Fort Lee in September.

“We all have theories, but I don’t know,” she said.

Renna gave a detailed account of her interactions with Kelly on Jan. 8, the day The Record published explosive emails showing Kelly’s involvement in the lane closures.

Kelly was crying that morning, Renna said, and asked for help deleting her social media account. Later in the day, Kelly called again, “trying to act normal.” Kelly talked about the governor’s upcoming State of the State address, but she also described reporters “chasing” her 17-year-old to school that morning.

Kelly was fired the following day. She called Renna afterward, and “she was hysterical,” Renna said. “She could barely get the words out.”

“She apologized a lot,” Renna said. Before hanging up with Kelly, “she said, ‘You can’t trust anyone, Christina.’”

After hours of testimony before the joint committee investigating the bridge scandal, and with additional questions likely still to come, Renna broke down crying once, after Assemblyman Lou Greenwald praised her.

“You’re a remarkable young woman,” the Assembly Democratic leader said. “It doesn’t surprise me that you had the courage to come here and testify.”

Earlier in the day, she described a December phone call in which Kelly asked Renna to delete an email about the lane closures.

Renna had sent Kelly the email, relaying Fort Lee Mayor Mark Sokolich’s frustration with the situation while the lanes were still closed. Renna said she followed Kelly’s request and deleted the email from a personal account, but she also forwarded the message to a second account.

“I did what she asked me to do, but I protected myself as well,” Renna told the committee.

Renna worked under Kelly, Christie’s former deputy chief of staff, as director of the Office of Intergovernmental Affairs, a section within the governor’s office where staff volunteered to secure Democratic endorsements for Christie’s re-election bid last year.

She resigned in February, but her role in the lane closures, if any, appears to be peripheral.

Christie fired Kelly after The Record published emails disclosing her role in the lane closures. Kelly has refused to respond to subpoenas from the legislative committee, citing her constitutional rights against self-incrimination.