Regional De Blasio Being Sued By Both Sides on Charters
Regional 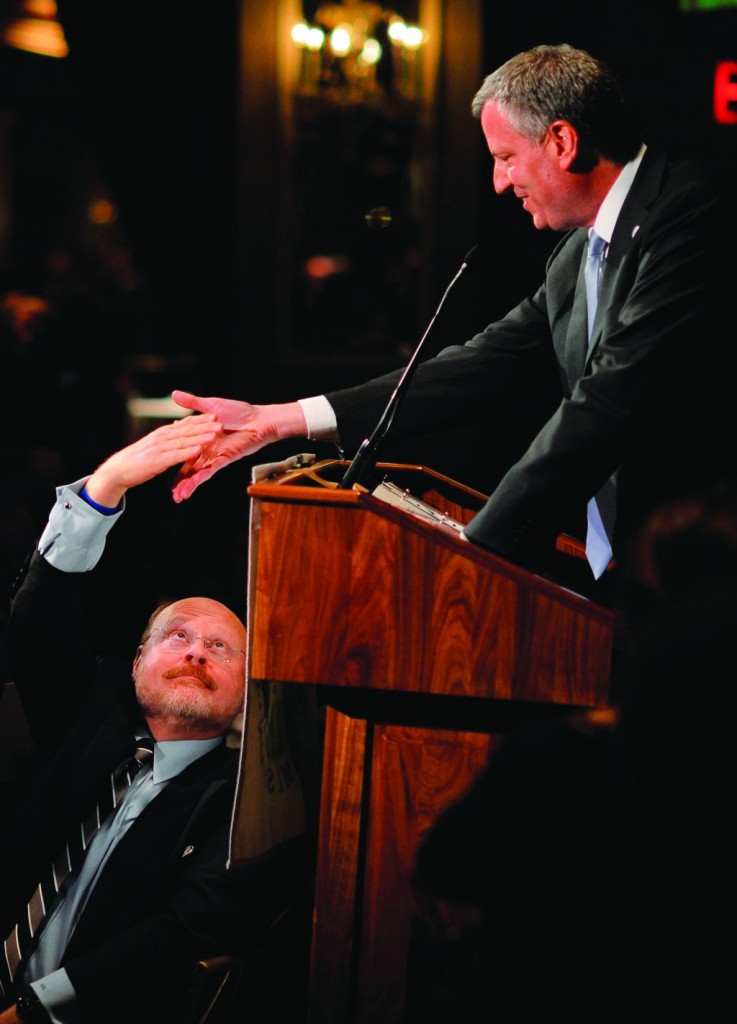 Mayor Bill de Blasio is now the target of lawsuits by both sides on the issue of forcing charter schools to share space with other schools.

De Blasio announced last month that he was reversing

some of the so-called co-locations approved last fall by Mayor Michael Bloomberg’s administration. He said he would let 36 go forward but not three others.

On Wednesday, the plaintiffs in a lawsuit seeking to overturn the co-locations filed a petition saying de Blasio should have rejected them all. The plaintiffs, including Council Speaker Melissa Mark-Viverito and Public Advocate Letitia James, said the decision to permit some co-locations was “capricious.”

Backers of the Success Academy charter schools have previously sued over de Blasio’s decision to reject three of the chain’s planned co-locations.