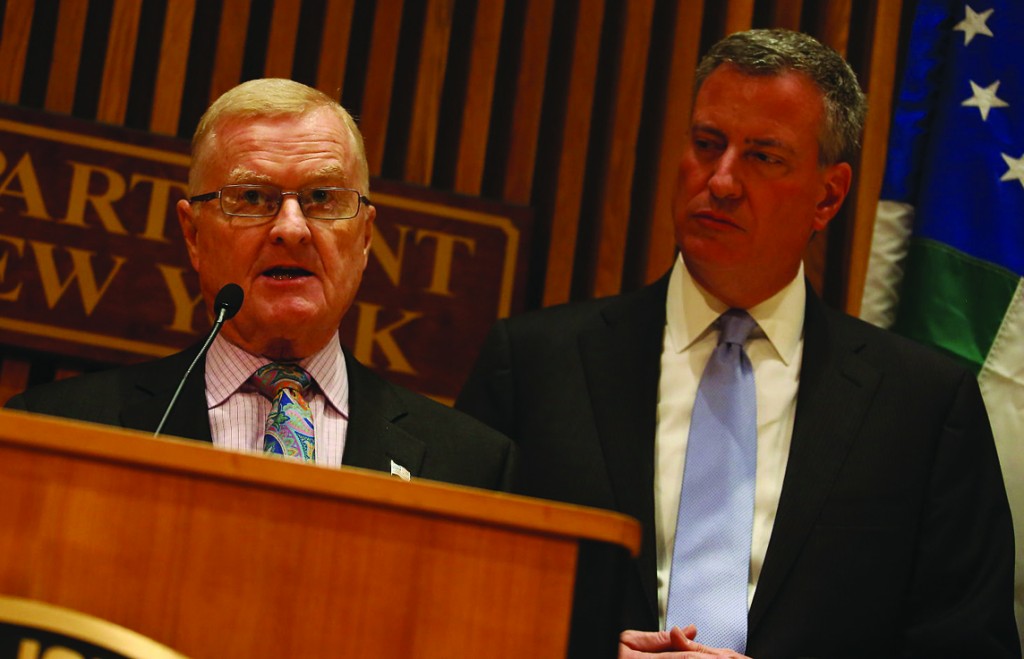 Doherty’s career began in 1960. It will end after a snow-filled winter which included complaints about his department’s handling of a storm that blanketed the city in January.

Mayor Bill de Blasio said he found the plowing in several neighborhoods, including Manhattan’s Upper East Side, to be unacceptable.

Doherty, who’s 75, was commissioner for 12 years under Bloomberg and four under Rudolph Giuliani. His career began as a trash collector more than five decades ago.

Doherty’s last day will be March 28. De Blasio will now fill the post on a permanent basis.