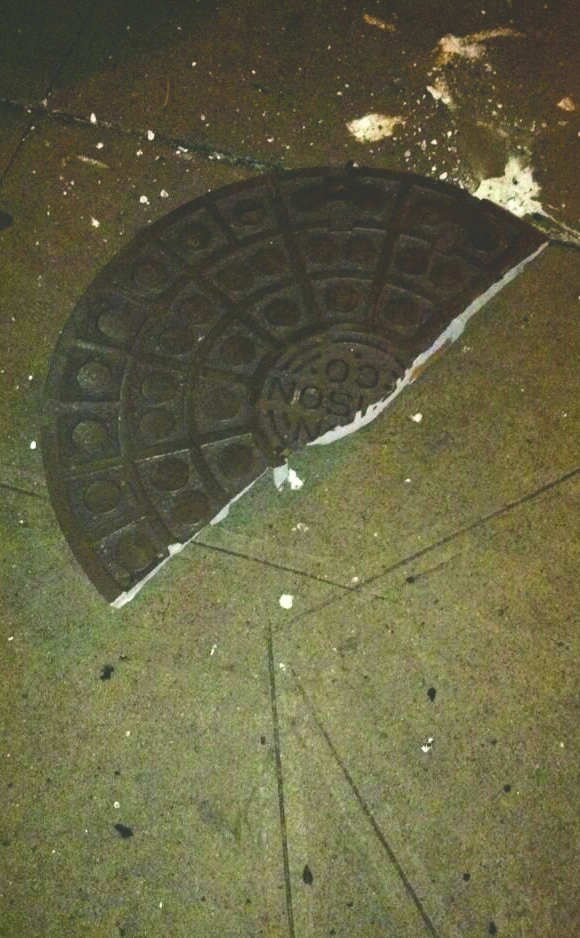 Authorities are investigating the cause of three manhole explosions in midtown Manhattan.

Fire officials responded to 450 W. 42nd Street after receiving calls of an explosion on 42nd Street between 8th and 9th avenues around 10:20 p.m. Sunday. A Con Ed crew remained on the scene early Monday morning.

A spokesman says three manhole covers popped but there were no outages or injuries. He explained that in wintertime, street salt sometimes can get below ground and eat away at the wires. That causes gases to appear in the manhole and the pressure can cause the lid to be lifted.